5 Reasons Why Londoners are Moving to Birmingham 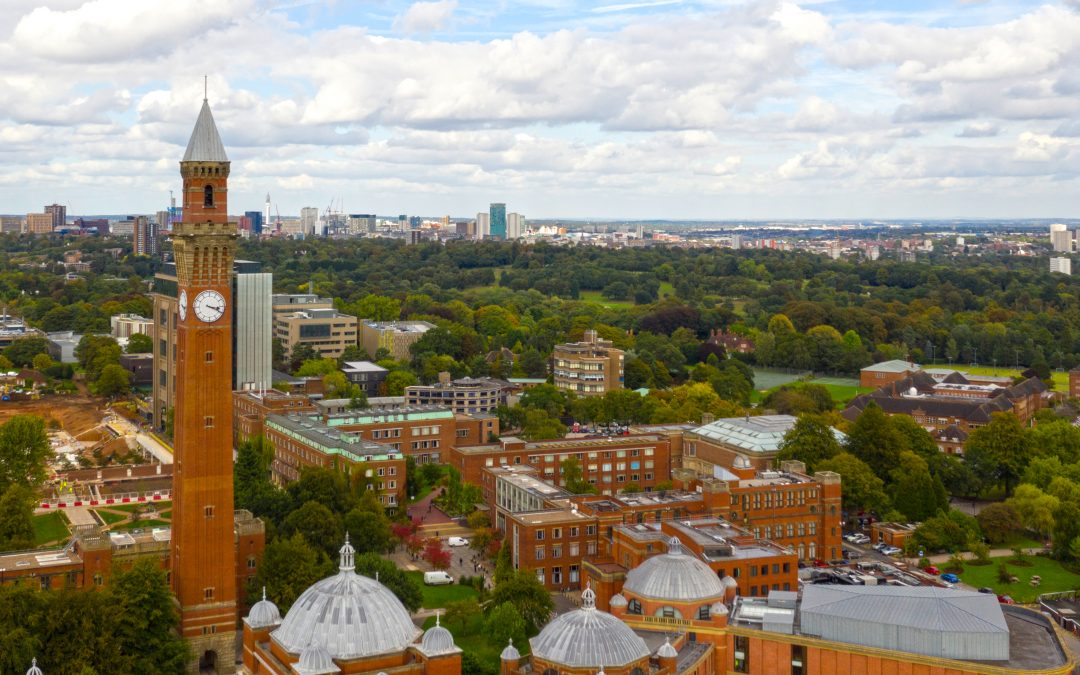 At the point when you think about the cities of UK, London is always the first to come into view. Yet, there are some other awesome cities in the country. One of which is located in West Midlands; the city of Birmingham. The latest integral immigration reports, it is showing that the majority of those who move away from London is moving to Birmingham. Is this something that they called a “temporary trend” or will Birmingham be the capital of England? We can safely consider that more Londoners will be moving to the second biggest city in the following five years because of the number of new jobs that are springing up in the region, but obviously, jobs aren’t the only incentive for Londoners to move to Brum. Here are 5 reasons why Londoners are moving to Birmingham.

London is still definitely the biggest city in the UK and it still has its cultural perks, but for many Londoners, there is just no reason to continue paying such a high cost of living when they can simply keep the same big city lifestyle yet pay less in Birmingham. Let’s face it, a lower cost of living is the primary reason why Londoners are moving to Birmingham and that is the sole motivating factor behind the decision. 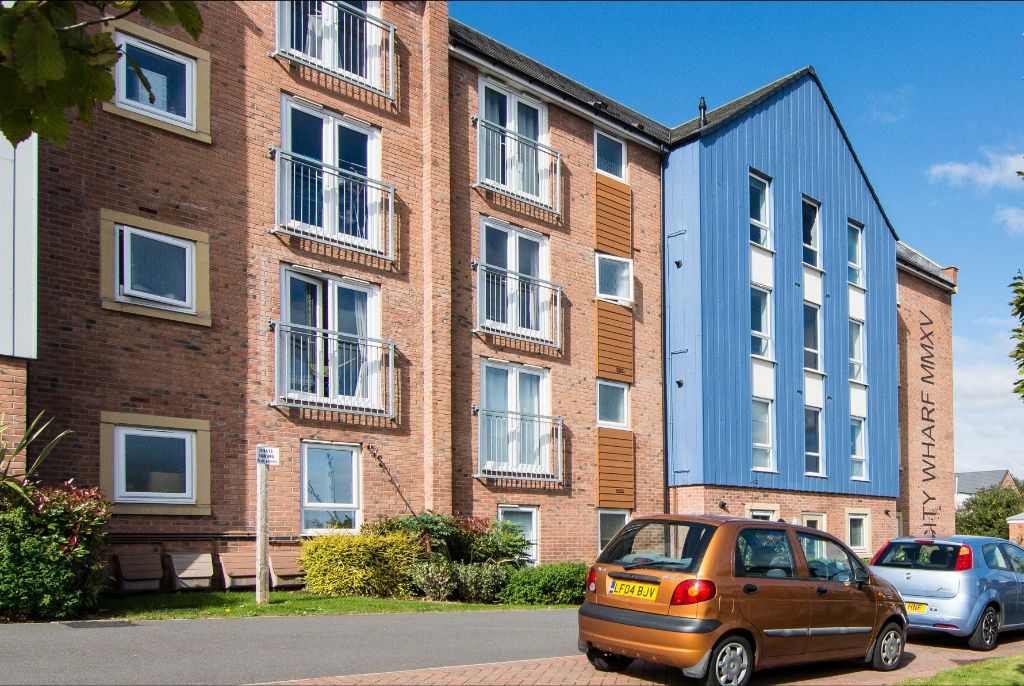 Traditionally, Birmingham has been known as London’s “second city”. In recent years, due to the sheer number of residents and companies that are moving to Birmingham from the capital, it is now being dubbed as the “new London”. Well, the fact that Birmingham is a generally short drive away makes it a very easy move for Londoners who would prefer not to move excessively far away from loved ones. 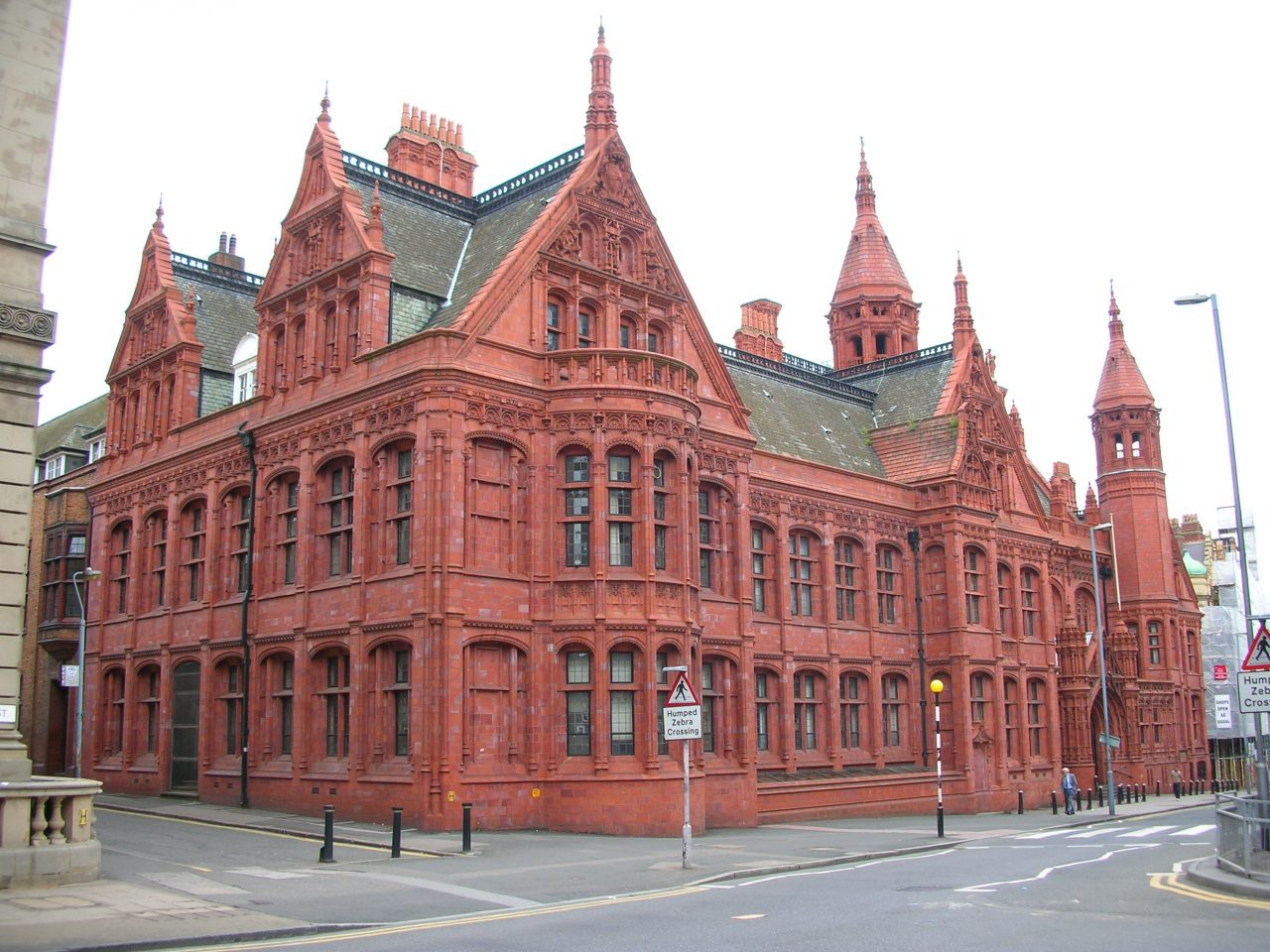 3. Moving away from the Crowds

People who live and work in London can definitely relate when we say how the amount of crowding there has grown weary. In the community, shopping centres, or even just walking down the street. London was by far the largest urban area in the United Kingdom in 2019, with a population of 8.9 million people, almost four times as large as Birmingham, the UK’s second-biggest city.

Well, there are still areas in London that are serene and uncrowded but expect to be of high property values, the best option for the wealthy. Moving to Birmingham, it’s possible to own a spacious house on a quiet street for much less than you’d be paying for a smaller apartment in a cramped London borough.

Purchasing a house in London and having children can be frightening for couples who aren’t yet parents or homeowners, considering how costly things can get in the long-term. Besides, Birmingham is known for having incredible schools. Although both cities do have their sore spots and there are surely more terrible areas and social influences in London, it’s clear that London has some areas where the environment is simply not good enough to justify the high property prices.

Between the inexplicably high cost of living and the negative social influences, it’s easy to see why many Londoners are moving to cities like Birmingham before settling down and starting a family.

During the past decade, many businesses and developers have come to Birmingham and have transformed the face of the city both physically and economically. In fact, in the previous three years, there’s been an influx of huge companies moving to Birmingham and that’s one of the reasons why many Londoners are relocating to Birmingham, either because their employer requires them to do so, or they’re starting a new job.

One of the biggest advantages of living in London is its industry, however, Birmingham offers a reasonable offer in a business sense and it isn’t that far away. The fact that global business is recognizing the draw of Birmingham over London means that career opportunities will surely continue to rise in the Midlands.

There are definite pros and cons to living in London and living in Birmingham. As to which city is better, that all comes down to personal choice. They both have very compelling reasons to choose to live there, and that is only a decision that can be made by you.

We are in Birmingham!

The best way to get to know the city is when you actually experience living in it. Good news! Sublime Stays Apartments is in Birmingham! Relocating? Let us help as you enter into this new chapter of your life. Book now and follow us on Facebook and Instagram. Huge discounts await!