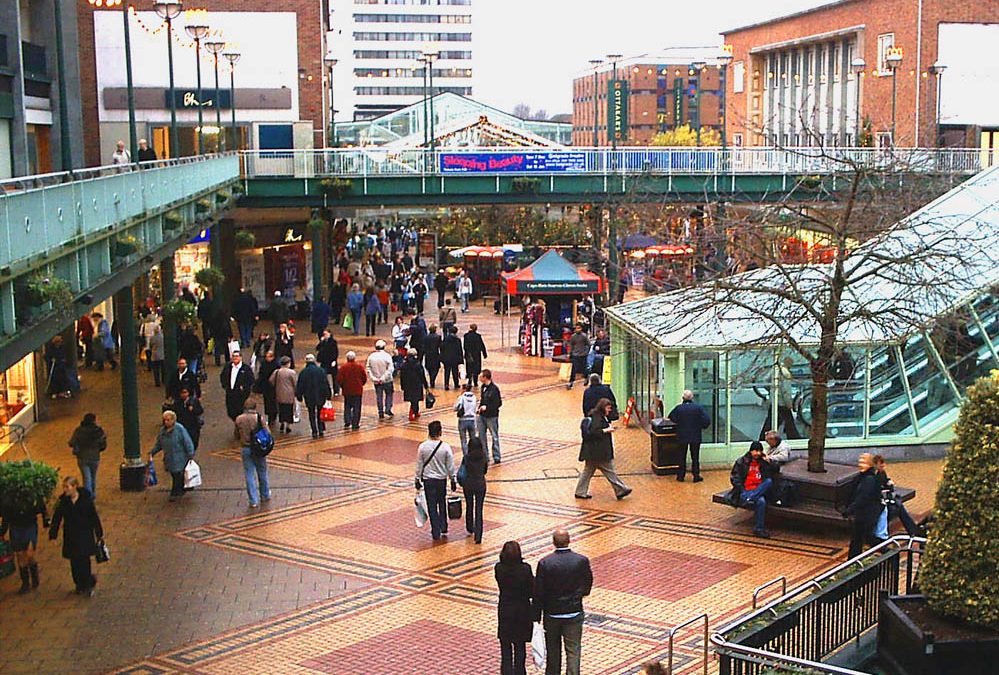 Coventry is the birthplace of a lot of famous people in history. It is the city’s pride to be proud of these people that created a lifetime legacy in the world.

Frank Whittle was an engineer focused on Aircrafts. He was born on 1st Jun 1907. His birthplace was in Earlsdon, Coventry, England and he died at the age of 89 on 9th Aug 1996 at Maryland, United States. He was an English Royal Air Force air officer that invented the turbojet engine. His success came with GREAT DETERMINATION. His creation was turned down a few times. But this did not stop him from getting to his goals. He earned his place on the officer training course at Cranwell. He excelled well in his studies and this was his stepping stone to be a successful pilot.

Philip Larkin or known as Brunette Coleman is a famous novelist, librarian, and poet. His birthplace was in Radford, Coventry, England. He was born on 9th Aug 1922 and died on 2nd Dec 1985 at the age of 63. His first ever published novel is The North Ship and was then followed by two novels. His novels are about relationships, emotions, and places. He was all about passion and had no interest in fame. He taught a lot of people who looked on him that passion will give you direction in your life.

Pete Waterman is a famous record producer. He was born on  15th Jan 1947. His birthplace was in Stoke Heath, Coventry, England. He is a member of the Stock Aitken Waterman which had great success specially from the mid-1980s until 1990s.

He was famous worldwide. He became an inspiration to all aspiring artists. He was also inspired by The Beatles. He taught us that success comes with such hard work. It took him a lot of struggles before he achieved everything he had and everything he’s known for.

Want to know more about the birthplace of these famous people? Let us help you plan a trip in Coventry! We have 4 different apartments that you can choose from. Contact us now!