Discover The Top Attractions in Leeds 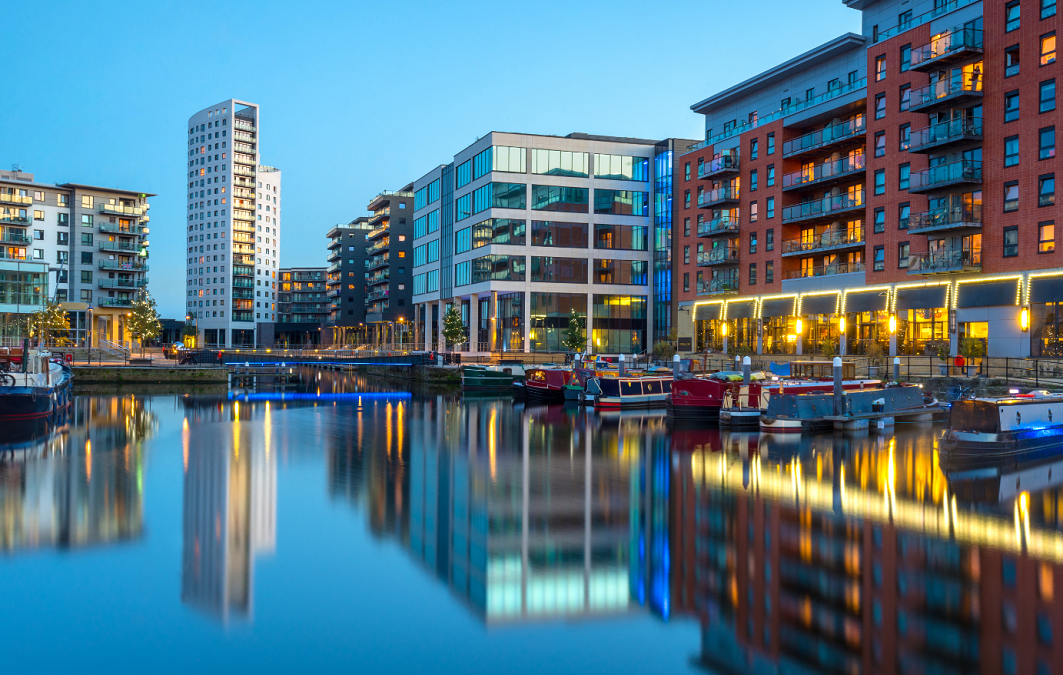 The Top Attractions in Leeds

Explore the city’s rich history and modern reputation with this insider’s guide to the best of what Leeds offers. In keeping with the pattern of large Yorkshire towns. The city center is filled with beautiful examples of Victorian architecture. It is one of the few places where music and culture were important in the past and still are today.

Leeds may not have a skyline as recognizable as London’s, but the city makes up for this with a retail scene that can compete with London’s. A dining scene that can equal Birmingham’s, and a nightlife culture rivaling Manchester’s.

It’s a rather eclectic area, with everything from ancient neighborhoods. Modern business districts to upscale shopping malls are all within easy walking distance of one another. 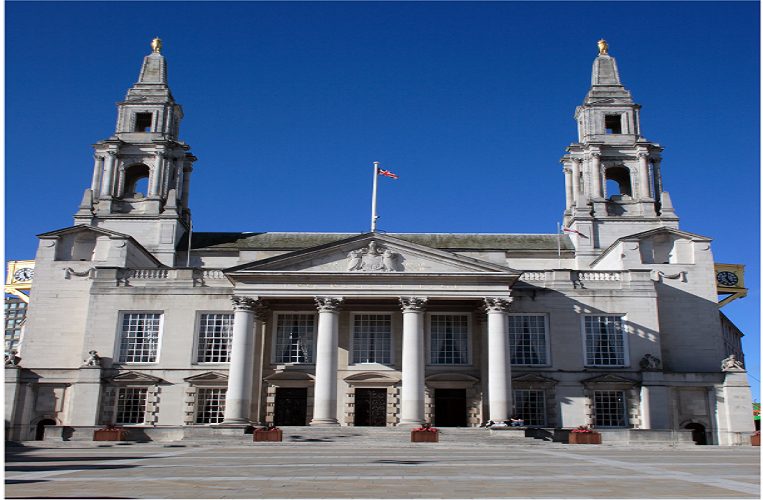 A city square in the Civic Quarter of Leeds, West Yorkshire.

One might say that Millennium Square in the heart of Leeds serves as a social epicenter. The Town Hall, the Leeds City Museum, and the Leeds Civic Hall. As well as several theaters and art galleries, which may all be found in the immediate vicinity.

Special events and attractions, such as a Christmas Market, concerts, and an outdoor ice rink. The showing of major sports events is held in the area on a regular basis.

Coffee may be enjoyed here in the morning at one of the many neighboring cafes, taverns, or restaurants. You may also stay in a hotel close to Millennium Square and enjoy your coffee from the convenience of your room. 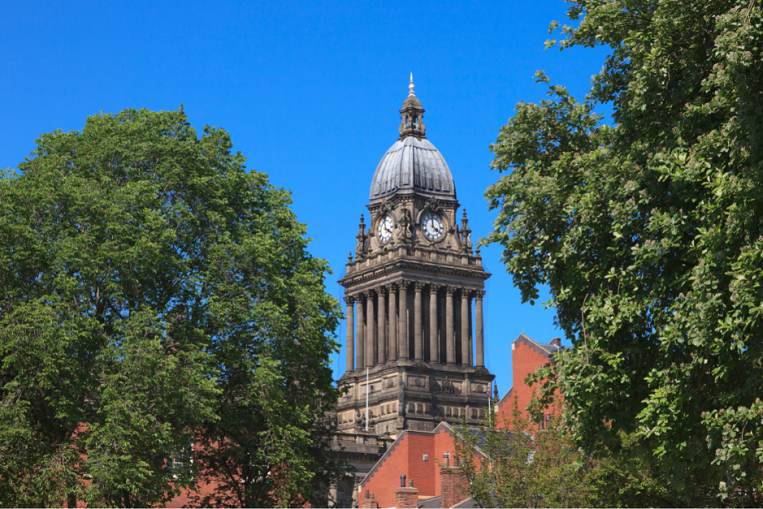 Witness for yourself why Leeds is dubbed “Knightsbridge of the North.”

Leeds’ ancient grandeur is best seen in its ornate retail arcades. Victoria Quarter is the greatest of several that can be found across the city. Famous high-end retailers, including Harvey Nichols, Vivienne Westwood, and Louis Vuitton, all have stores there.

Victoria Quarter is a must-see, even if you just want to window-shop. Excellent eateries may be found inside its eye-catching wrought-iron and marble structure. The nearby Victoria Gate Casino adds to the city’s cosmopolitan vibe. 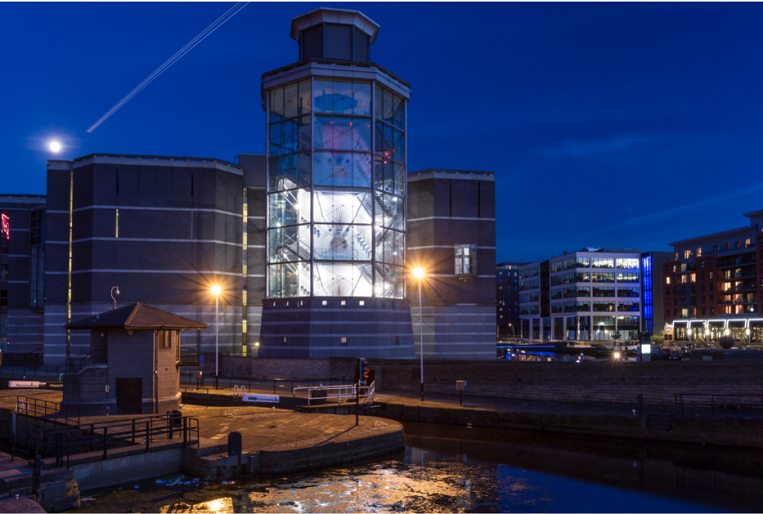 There is a substantial collection of weapons and armor in the Royal Armouries Museum. Artifacts from all over the globe, some dating as far back as the Middle Ages. Included in the collection of swords, armor, and modern guns. The museum is open to the public at no cost and is located in close proximity to downtown. Directly on the banks of the River Aire.

The arena, where visitors may see reenactments of historical wars, duels, and jousts, is the museum’s most well-known feature. Every month of the year has its own unique event, and most of them fall on weekends.

The Corn Exchange of Leeds 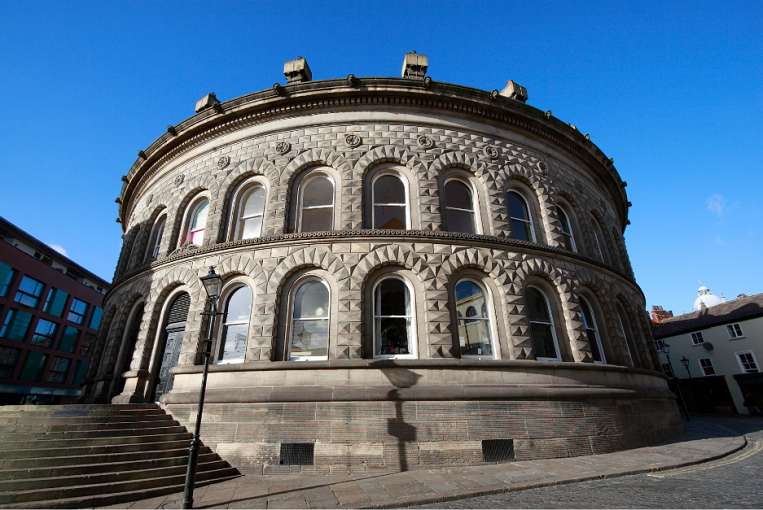 Listed building and shopping centre based in the heart of Kirkgate, Leeds.

The Leeds Corn Exchange, like many other buildings from the Victorian period. It’s a stunning example of architectural splendor and was perhaps the most extravagant farmers’ market of its day. It’s one of the few shopping centers still open in the UK. But the things they sell have grown to include clothes, home goods, and even musical instruments.

The Corn Exchange has earned a reputation as an “alternative” shopping destination. Because of its reliance on small businesses rather than national chains. Keep your eyes peeled for Humpit in particular. This one specializes in hummus and has a stellar reputation as one of the best restaurants in Leeds. 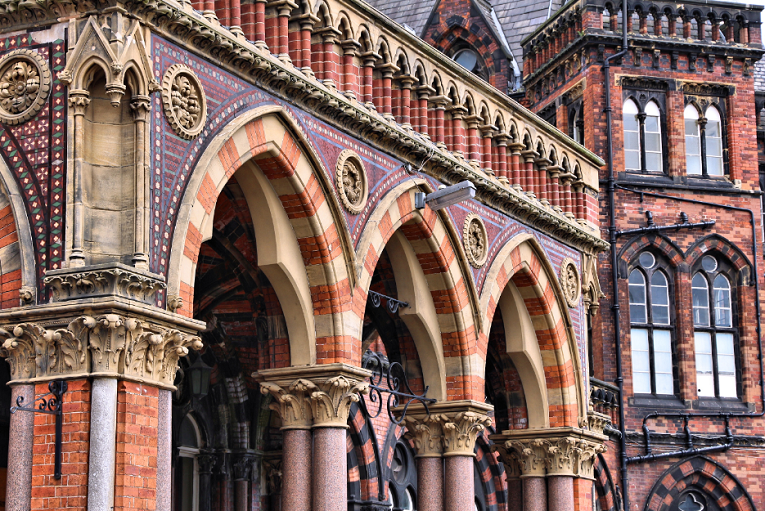 A museum of the history of healthcare.

The Thackray Medical Museum, located on Beckett Street, is a fascinating museum that tells the sometimes brutal narrative of the global evolution of medical science. Given the building’s history as a workhouse and subsequent incorporation into the adjacent hospital. It’s reasonable to assume the presence of at least a few ghosts. It is said to be among Leeds’ most haunted structures.

The museum routinely hosts “ghost nights,” as if the dioramas and exhibitions weren’t spooky enough on their own. A mystery lady dressed in 18th-century garb has been seen waving at curious visitors, and spectral knocks and bangs have been heard. 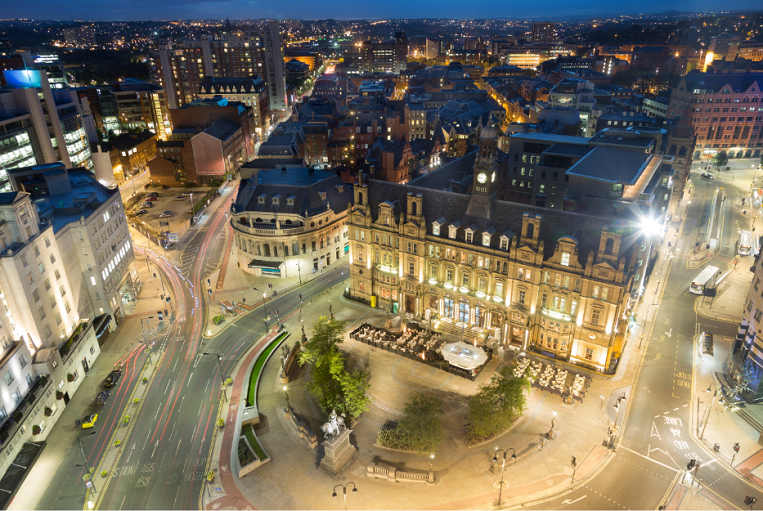 The central business district of Leeds.

The city center of Leeds is home to several excellent, independently owned restaurants. Making for a surprisingly varied eating experience. Great restaurants seem to be on every street corner, making it difficult to single out a single district as the best.

One of the most notable aspects is the abundance of South Asian dining options, which can compete with even Birmingham’s renowned curry scene. Try the food at Hansa’s on North Street, Tharavadu on Mill Hill, or Bengal Brasserie on Merrion Way. Excellent Thai, Japanese, Italian, and, of course, British eateries can be found all across the city as well. Pick a serviced apartment in the heart of town to be close to all the action. 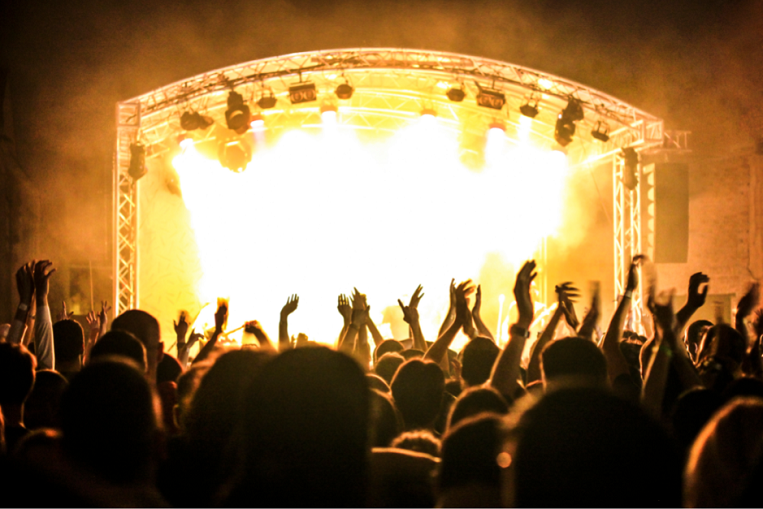 Get your rock on at some of the UK’s finest shows.

The music events that take place in Leeds are an essential part of any discussion about the city. They aren’t the type of thing you can do in a day, but you shouldn’t miss them if you have the time. The Leeds Festival, held annually during the August bank holiday weekend, is a major event in the UK music scene.

In and around the city, you may attend any number of festivals throughout the year. The bulk of them occurs between June and September. Live at Leeds and Slam Dunk Festival are centrally located in the city. Whereas Otley Folk Festival and Let’s Rock Leeds! are located a little outside of the city itself. From classical to ’80s rock to today’s pop, you’ll find it all here.

If you’re just in town for the weekend and want to attend a certain event, you may find it worthwhile to look into the cheap hotels in Leeds. 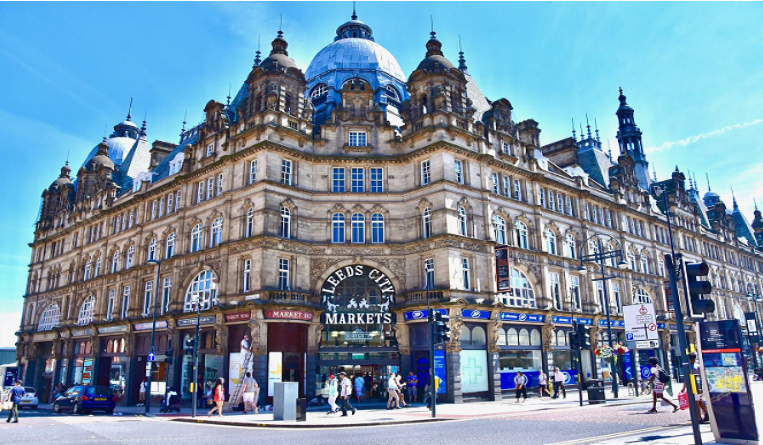 Pick up some lunch in the elegant Edwardian market structure.

Since 1857, the Kirkgate Market in the heart of Leeds has been located in a lovely ancient structure. As a result of its recent expansion, it now covers a massive area that includes the plaza behind it. It’s an ideal spot to get a bite to eat during lunch because of its proximity to both the bus and train stations.

There are over 200 booths at the market selling anything from fresh local vegetables and snack bars to clothing. Jewelry, hardware, and home goods. It reflects the city’s diversity, with a Chinese supermarket coexisting with curry and kebab stands and an ancient English butcher shop.