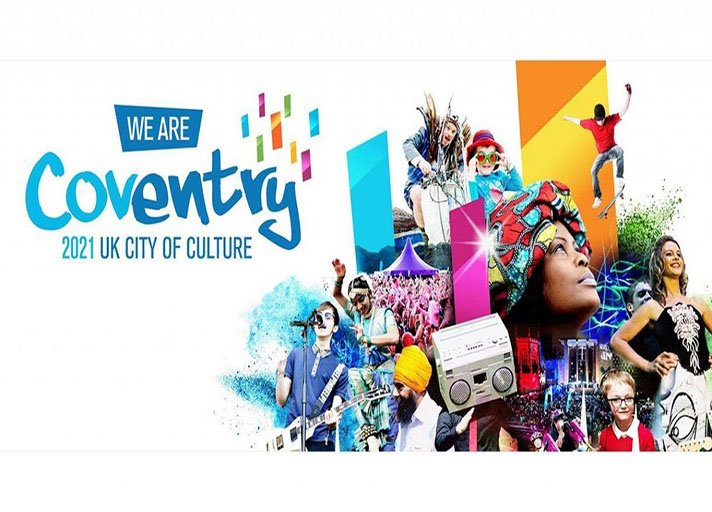 There are so many things to see and do in this city. If you are looking for a place that has a rich history, then getting to know Sublime Stays Apartments Coventry is perfect for you. In fact, this city was one of the worst hit cities during WWII which left ruins that turned out to be the city’s best assets. It is also the home of ancient legends and unique culture and arts. On top of that, Coventry was the third holder of the title UK City Culture of 2021 and just looking at the city’s culture and history, it’s pretty obvious why Coventry was chosen.

What is the UK City of Culture?

The Department for Digital, Culture, Media and Sport run a competition which in every four years, cities of UK compete to be awarded the prestigious title UK City of Culture. Sublime Stays Apartments Coventry will discuss to you more details about the city.

Last December 2017, Coventry competed against eleven other cities, but the diversity, youthfulness and how the city came to understand its assets as a cultural city and its story as a ‘city of welcome’ led Coventry in winning the UK City of Culture of 2021. This title gave the city  a way to showcase its beauty, culture and history and provided Coventry a huge amount of opportunity to place the city on a national and international stage.

Is Coventry a Nice Place to Live?

After being awarded as the UK City of Culture 2021, Coventry commits to deliver a spectacular and extraordinary year. But other than this prestigious award, Is Coventry a nice place to live anyway?

Getting to know Coventry, this city was also declared the eight best city in the UK to live, work and do business according to the 2016 Good Growth for Cities Index. The criterias measured by the said study covered jobs, skills, transport, income, health, work-life balance, new businesses per head and house prices to earnings. Many businesses and families are opting out to regional cities for a better and more affordable way to live as the standard of living in cities such as London are getting too expensive making it hard to maintain a decent standard of living. Getting to know Coventry is at the very heart of the country which has incredible access to London and Birmingham. This is also one of the reasons that made Coventry the best place to live, work and play.

What is Coventry famous for?

The Tale of Lady Godiva

Getting to know Coventry was once a well-known centre of clock and watch manufacturing. It began in the late 17th century and by the 18th century, Coventry was one of three main UK centres for watchmaking alongside London and Liverpool. It was said to have become the dominant city by the first half of the 19th century.

Birthplace of the Two Tone Music

The Idiom “Sent to Coventry”

To send someone to Coventry is an English idiom meaning to deliberately ostracise someone. Typically, this is done by not talking to them, avoiding their company, and acting as if they no longer exist. Victims are treated as though they are completely invisible and inaudible. The origin of this phrase is unknown but it said that it was based upon how Royalist troops that were captured in Birmingham were taken as prisoners to Coventry, which was a Parliamentarian stronghold.

Getting to know Coventry, it is indeed a city of culture and a promising place to live, work and play. It’s definitely worth adding to anyone’s bucket list. Spice up your Coventry getaway by staying in luxurious serviced apartments in Coventry. It’s the perfect match to your short or long term stays, business and corporate travels and holiday breaks.