Staycations in the UK: Our Top 6 Ideas for a Last-Minute City Break 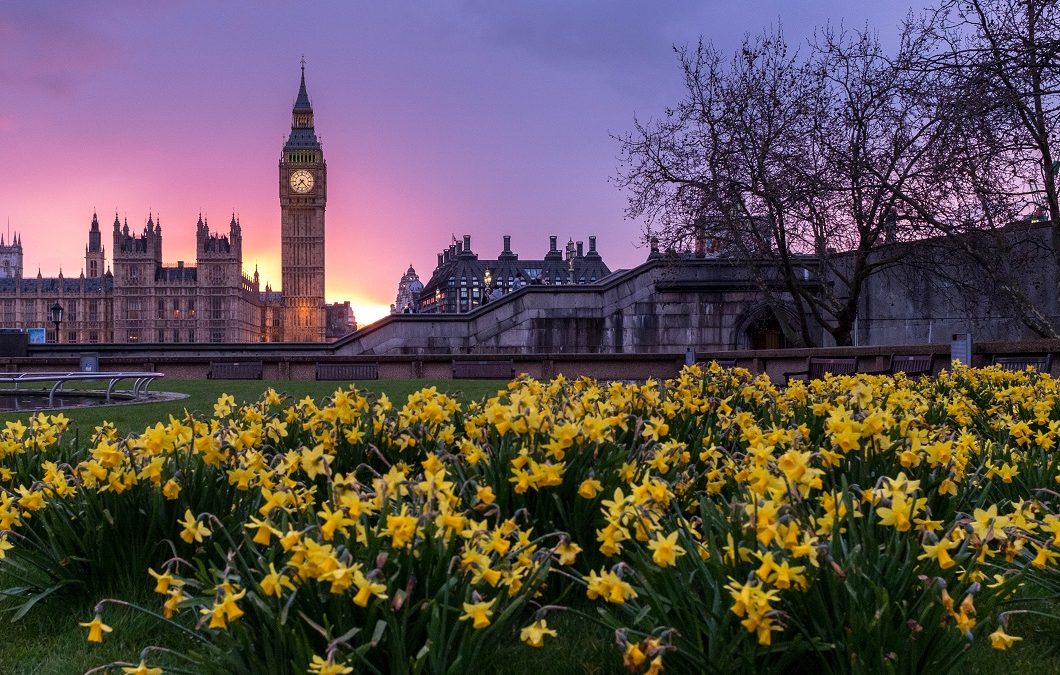 Staycations in the UK, here are the top 6 ideas for a last-minute city break. The sleek contemporary furnishings and well-equipped kitchens of these sought-after London. Flats make them perfect for those who want to cook and dine at home. Oxford Street, the shopping mecca, is just a 15-minute walk away. A slew of clubs, restaurants, and cafés line the neighborhoods around the property. 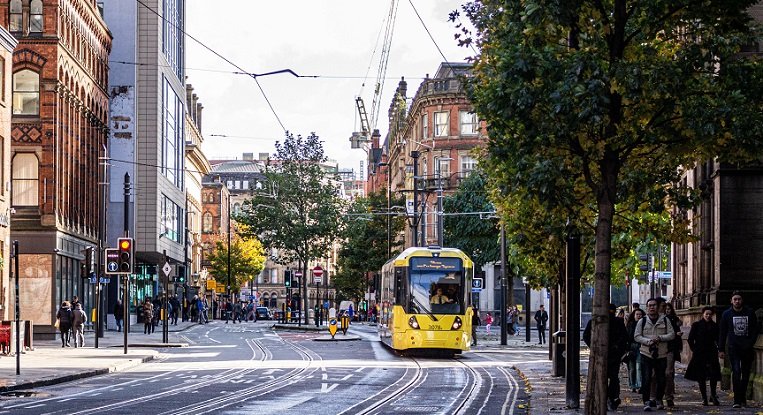 Princess Street, the main street in the city center of Manchester.

Manchester is a major city in the northwest of England with a rich industrial heritage. Castlefield conservation area’s 18th-century canal system recalls the city’s days as a textile powerhouse. Visitors can trace this history at the interactive Museum of Science & Industry.

Entertainment venues, legendary music, and sports accomplishments are well-known in this culturally diverse northern metropolis. Visiting Manchester at the last minute is an excellent idea. Bars, restaurants, clubs, and late-night takeout are all available in the city of Manchester. Making for an unforgettable night out!

It’s not only adults who may enjoy a vacation in Manchester. City’s Sealife Centre and National Football Museum provide something for everyone, from babies to adolescents. 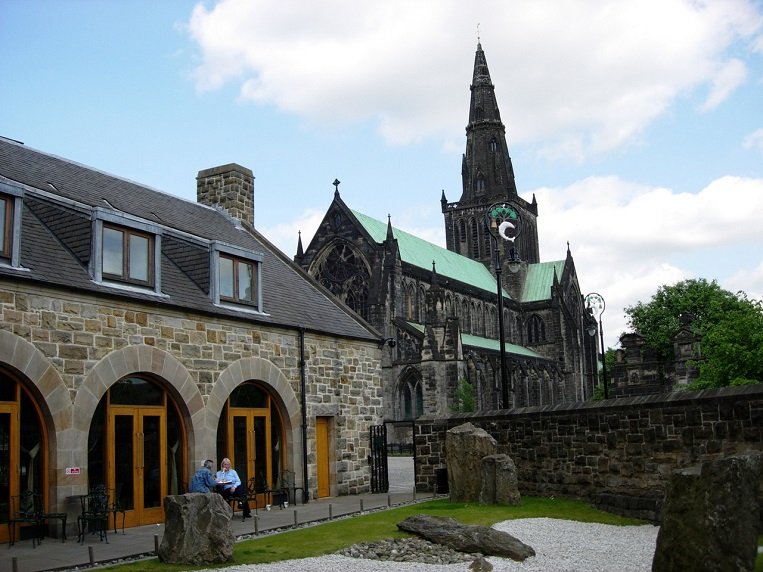 Glasgow Cathedral is the oldest cathedral in mainland Scotland and the oldest building in Glasgow.

Glasgow is a city located on the banks of the River Clyde in the western Lowlands of Scotland. It was prosperous shipbuilding and trading center. A rich architectural history from the 18th and 20th centuries. Scotland’s capital city is now a national cultural home to renowned organizations. Scottish Opera, National Ballet of Scotland, National Theatre of Scotland, museums, and a flourishing music scene.

Consider a last-minute trip to Scotland and a city break in Glasgow. It’s an amazing city for staycations— stunning architecture, intriguing museums, and bustling nightlife are all accessible. The city’s vibrant restaurant and bar scene are great for those traveling in a group of two or more. Listed below are some of our favorite restaurants in the city of Glasgow.

For families, Glasgow offers a plethora of activities to choose from. Children may enjoy attractions, including several parks and play areas. Glasgow Science Centre, and the city’s green spaces. Play Port has a lot of activity for family-friendly options in Glasgow.

York is a walled city in northeast England.

Walled city in northeast England that the Romans built in York. York Minster, the city’s massive Gothic cathedral from the 13th century. Medieval stained glass and two working bell tower on both sides of the Ouse River. Walls are a promenade. In the Monk Bar gate, there is a museum dedicated to the life of Plantagenet King Richard III in the 15th century.

If you’re looking for a family-friendly UK staycation, York has everything. York’s cobblestone streets, York Minster, and even a Viking Museum make this a must-see. It’s fun for everyone to see the historic city walls and take in the views. Pubs and restaurants are located along the River Ouse, you may take a cruise or dine. 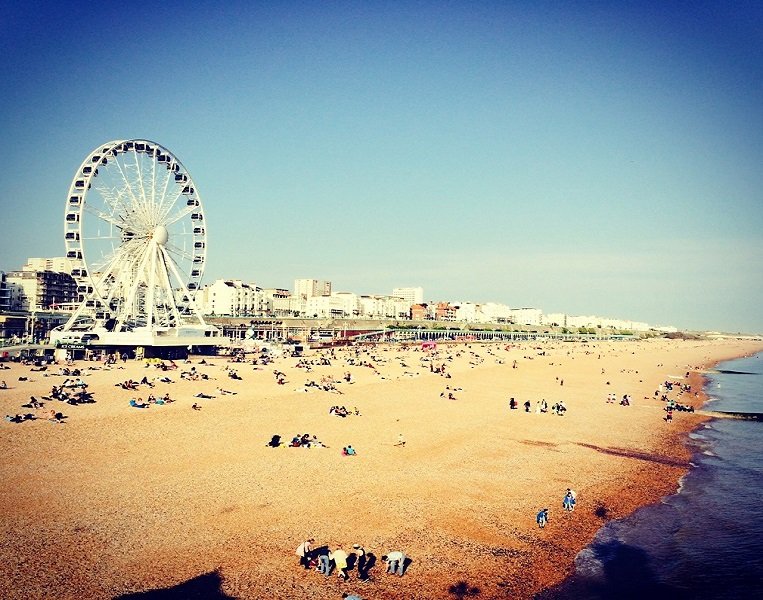 Perfect for a stroll where you will relax on the beach.

Brighton is a beach town in the City of Brighton and Hove. One of the city’s two major regions is the county of East Sussex. It is 47 miles south of the capital, London, by road. Evidence of human habitation dates back to the Bronze Age, the Roman era, and the Anglo-Saxon period.

Seaside vacations are the best for an authentic British staycation. What more could you want from a British beach vacation destination? This coastal city’s funfair, promenade, and historic Royal Pavilion are must-sees. Make it the ideal destination for a family vacation. Known for its eclectic mix of small businesses, Brighton is a center of culture and entertainment.

Take in the coastal views while sipping coffee and cake from one of the numerous artisanal coffee shops. In addition to the Sea Life center, an amusement park. Brighton Toy, Model Museum and the British Airways i360 have stunning views of the Sussex coast. As a group travel location, you can check out the guide to a group vacation in Brighton. 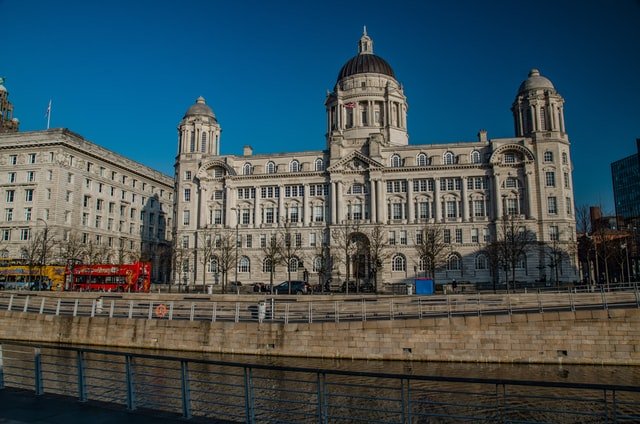 A city and metropolitan borough in Merseyside, England

River Mersey and the Irish Sea meet at Liverpool, a city in northwest England. From the 18th century through the early 20th century. It served as the major port of entry for immigrants and traders and the home of the Beatles. “Three Graces”—the Royal Liver Building, the Cunard Building, and the Port of Liverpool Building. Stand atop the Pier Heads of the city’s ferries that sail down the waterfront.

Last-minute trip to Liverpool is sure to please culture vultures everywhere. Located on the banks of the River Mersey, Liverpool is a vibrant city with much to see and do. Learn about Liverpool’s maritime heritage at the Merseyside Maritime Museum. Walk in the footsteps of the Beatles, and visit the Cavern Club, where the Beatles first played.

You may visit the Albert Dock, where several museums and galleries to explore. The city of Liverpool is known for its nightlife and entertainment options. You’ll find everything from endless breakfast to Bongo bingo at the area’s top-rated bars and restaurants. Liverpool has the benefit of being a small city, making it simple to get about on foot.