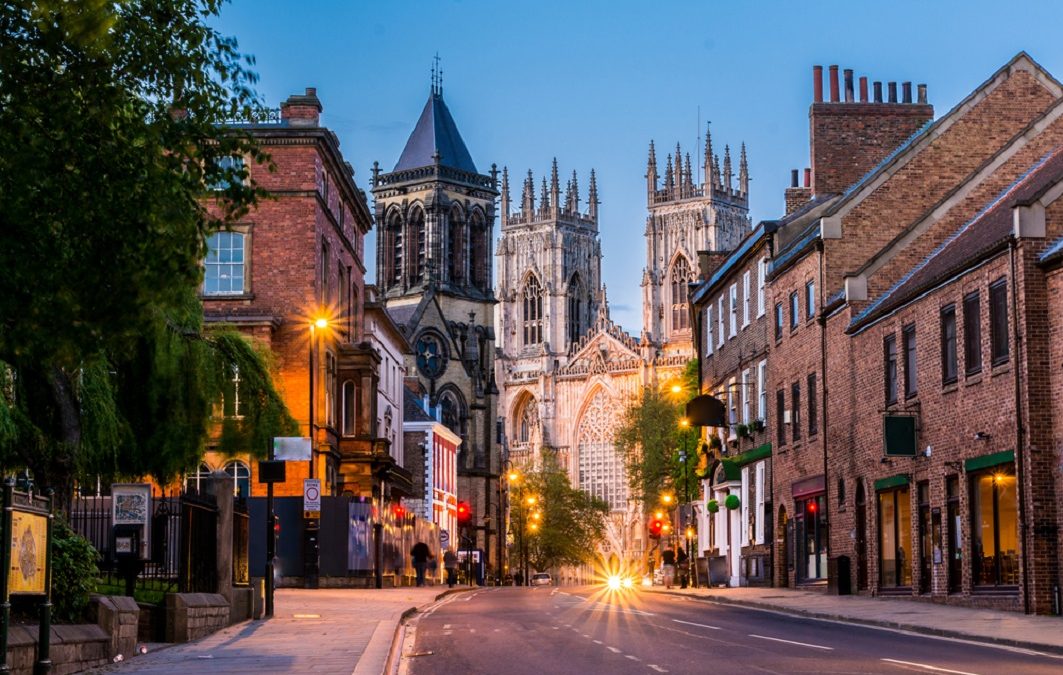 It can be difficult to know where to begin when planning a family vacation. How do you find the best places for kids, teens, and adults? Visiting museums for hours on end is a sure-fire way to get the kids to whine.

The beach or amusement park may be a terrific way to keep things interesting for the adults. If you’re hoping to keep everyone happy in your family, a trip to the city may be the solution.

We chose our favorite cities for a family vacation based on how many things there are to do and see there:

The skyline of Portland, Oregon

Portland is the coolest city in the Pacific Northwest, and it’s an excellent option for families. There are over 500 food trucks in Portland and the city’s lush parklands. Oregon Zoo, and Oaks Park, the city’s oldest continuously operating park. All beckon social-media-savvy teenagers to snap photos of the city’s hipsters riding bicycles.

It’s a nearby 11,240-foot dormant volcano, Mount Hood, and its many food carts. With more breweries than any other city in the world.  With craft beer, farm-to-table cuisine, and artisan coffee, Portland is a great destination for grownups. 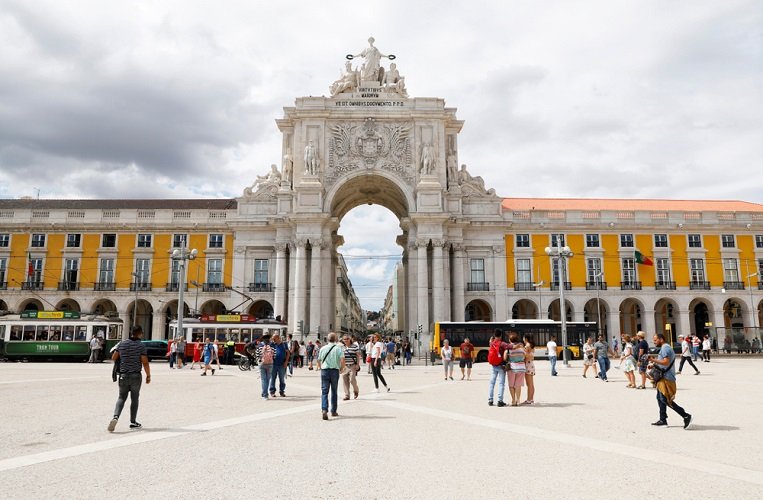 The Arco Triunfal da Rua Augusta in Praça do Comércio or Terreiro do Paço, located beside the Tejo River in Lisbon.

As a result of its proximity to the coast, Lisbon has a mild climate than other regions of Portugal. Which makes it perfect for family outings like playing bat and ball or making sandcastles on the beach. If you’re traveling with young children, bear in mind that this city is known for its hills.

It’s worth noting that Lisbon’s tiny and old-fashioned city streets have made the city. A popular destination for tourists and locals alike. The city’s trams, funiculars, and escalators have become one of the city’s main attractions.

It’s a great way to see some of the city’s most historic and well-known areas while aboard a yellow tram. Pastéis de Natas, a sweet egg tart, is a must-try when in Lisbon. It’s the city’s most beloved confection. I am sure the kids will like it! 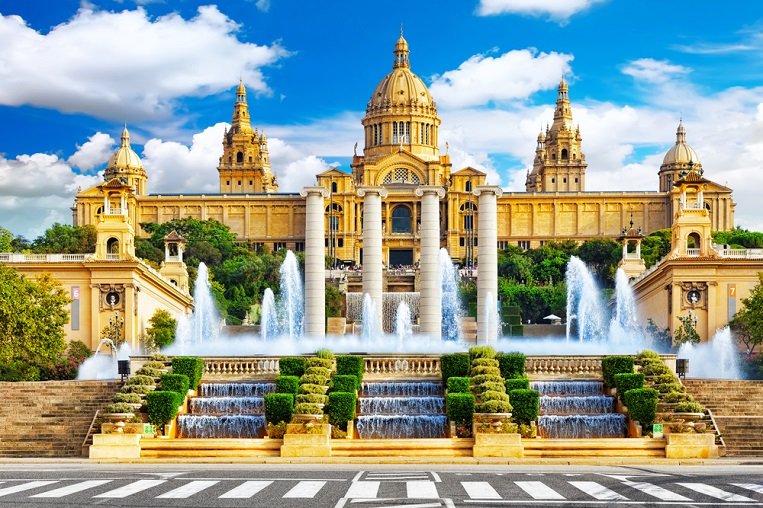 The Placa d’Espanya is a beautiful square in Barcelona with the Venetian Towers, Magic Fountain and Montjuic Palace it is a can’t miss on your Barcelona trip.

Kids will enjoy the street performers, fire-breathers, and musicians along the city’s major thoroughfare. Las Ramblas is only a 10-minute walk away from the city center.

There are more than 4 kilometers of clean and safe sandy beaches within a 10-minute walk of the city center. The architect Antoni Gaud was born and raised here. Barcelona is home to the highest concentration of his work anywhere. As a child, you’ll be amazed by his work. Which often looks like something from the Flintstones or a storybook. Don’t miss the Sagrada Familia, Casa Battló, or Park Güell. 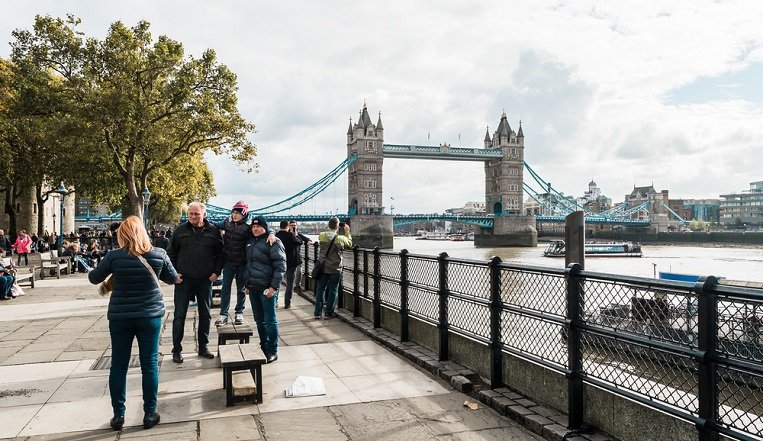 When it comes to a vacation in the city with kids, what’s not to like about London? Get a bird’s eye view of the city from at the top of the London Eye. Take the youngsters to Harry Potter’s Platforms 9 and 34, where the trip to Hogwarts starts. See the classic crimson tunics and bearskin headgear of the Queen’s Guard outside Buckingham Palace.

Take a capsule ride on the London Eye. The West End theatrical area, lush parklands, and the banks of the Thames. These is just some of the family-friendly attractions available to parents. There are also a plethora of food markets, souvenir markets, and flower markets. Just about every other kind of market you can imagine.

With its famed retail areas of Oxford Street and Covent Garden. Trendy coffee shops and street art in East London for youngsters. The city of London has something to offer everyone. What about taking the subway or a red bus? There are lots of free activities for the entire family to enjoy in London. Legoland in Windsor is less than an hour away, and Warner Bros. Studio Tour London offers a behind-the-scenes peek at the Harry Potter flicks. If you’re looking for accommodation, check it here. 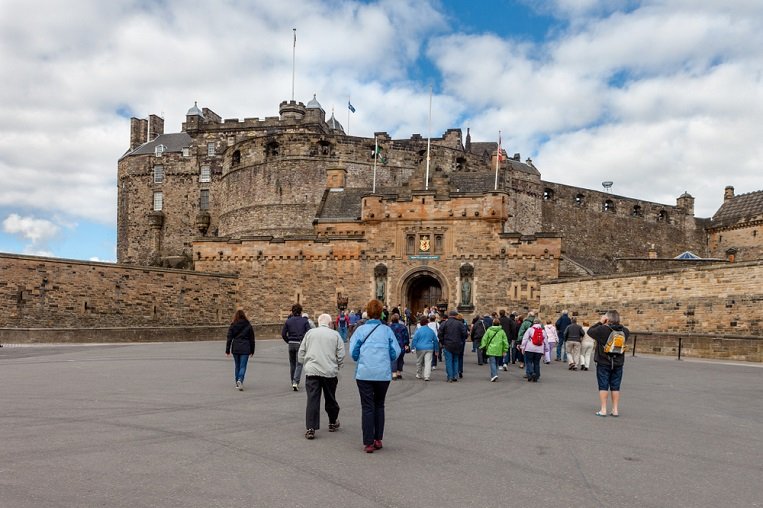 Edinburgh Castle is the major attraction in the old city of Edinburgh.

If you’re looking for a family-friendly vacation destination. Edinburgh is a terrific option because of its walkability. An old volcano, Arthur’s Seat, towers above the city, making it a great destination for groups interested.

Seeing both the city and the outdoors. It’s a long climb to the summit, but the views are well worth the effort. Loch Lomond is Scotland’s biggest freshwater lake. Its located about an hour and a half from Edinburgh and offers a glimpse of the country’s wild and rocky nature.

Spend more time in the city and discover what’s hidden beneath Edinburgh’s Royal Mile. Life has been maintained in an underground maze of alleyways under the present-day road. Brave the tour guides on the Real Mary King’s Close excursions for a glimpse into Edinburgh. Interesting past, along with a few jump scares. Parents and teenagers will both enjoy the thrill of the scare. (for safety reasons, children under the age of 5 are not permitted to take part in the tour). 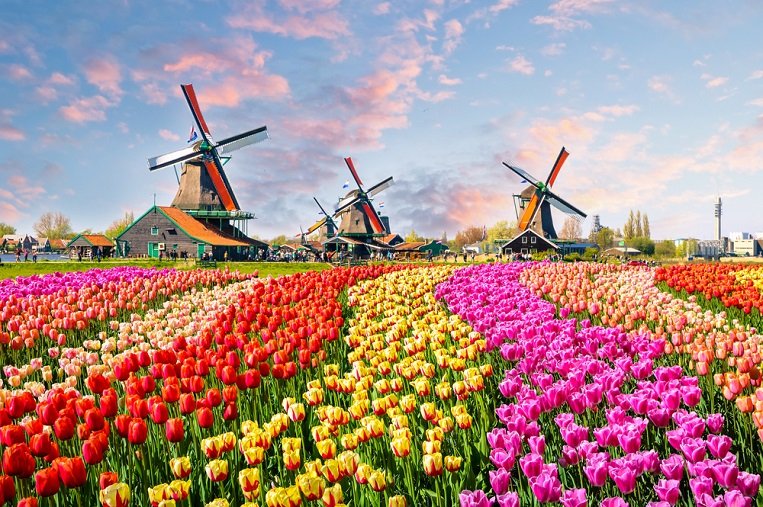 The traditional dutch windmills and houses near the canal in Zaanse Schans, Netherlands.

Families will love this bicycle-friendly city. The canals of Amsterdam are a great place to ride a bike. With hundreds of other peaceful riders, you may take to the water in a boat. Pancakes, stroopwafel, patat, and cheese are accessible everywhere in the city. Dutch cuisine is sure to satisfy the youngsters.

Take a stroll around the Vondelpark, and if you’re fortunate enough to be in town during the summer. Enjoy one of the many free events that take place there. Including concerts and other performances. The canals and small lanes dotted with gabled buildings seem like something out of a fairy tale. Van Gogh Museum and the Anne Frank House Museum will captivate visitors of all ages.