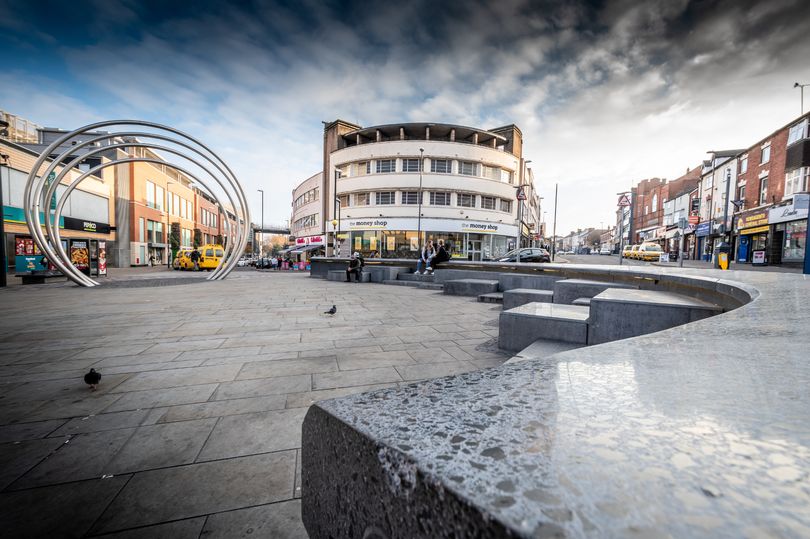 Derby is a city situated in the East Midlands and is set in the County of Derbyshire. The population census of Derby in 2001 was numbered at approx 234,000 making it the 18th biggest place to live in England.

Derby is home to the smallest Anglican Cathedral in the country. The Cathedral of All Saints is said to have originally been founded by King Edmund 1 in 943 as a Royal Collegiate Church but there is no evidence to currently back this up. Derby is a city situated in the East Midlands and is set in the County of Derbyshire. The population census of Derby in 2001 was numbered at approx 234,000 making it the 18th biggest place to live in England.

The Cathedral we see today dates from the Fourteenth Century but appears to be of an earlier medieval period. It is believed to have been modelled on a nearby building which was later pulled down due to structure problems. It received its cathedral status in 1927 by Royal Charter which was unusual because Derby at that time was still a town.

Despite being the smallest Anglican Cathedral it has the 3rd tallest tower, in which there is a family of Peregrine Falcons that return every year. In 2007 webcams were installed and Derby was able to witness the birth of two chicks that hatched on Thursday 10th May.

On the Cathedral green you will find a statue of Bonnie Prince Charlie who, in 1745, made camp in Derby on his way south in his failed attempt to seize the English Crown.

He stayed at Exeter House on Exeter St. The Derby Central Library in the City Centre still shows a replica of the room where he held his Council of War and received false information that an army from Derby was on its way to challenge him.

On his journey south he led his army from the front on foot. The statue depicts Bonnie Prince Charlie on horseback as he rode north heading home with his weary and defeated army ahead of him.

To this day the Charles Edward Stuart Society of Derby lead a weekend of activities finishing with a parade through the city and a battle on Cathedral Green at the beginning of each December.

During the period of the industrial revolution, Derby & Derbyshire had its fair share of inventions. Its most famous were its mills. John Loombe & George Sorocold built the first Water Powered Silk Mill in 1717 after Loombe had allegedly stolen the secrets of silk throwing from Piedmont, now known as Italy.

Cromford, Derbyshire is where Richard Arkwright, Jedediah Strutt and Samuel Need built the first water powered cotton spinning mill in 1771. This was to be a form of power that would be the catalyst for the industrial revolution.

Jedediah Strutt continued to build several more cotton spinning mills around Derbyshire. The Belper North Mill built by his son, William, is the only original Strutt Mill still standing today and is now a visitor centre.

Derby is not only famous for its cotton spinning mills as it also has connections with Dr Johnson, the creator of the English Dictionary. The painter Joseph Wright who was famous for his revolutionary use of light in his work. The grandfather of Charles Darwin, Eramus Darwin, lived in Derby even though his practice was in Lichfield, Staffordshire.