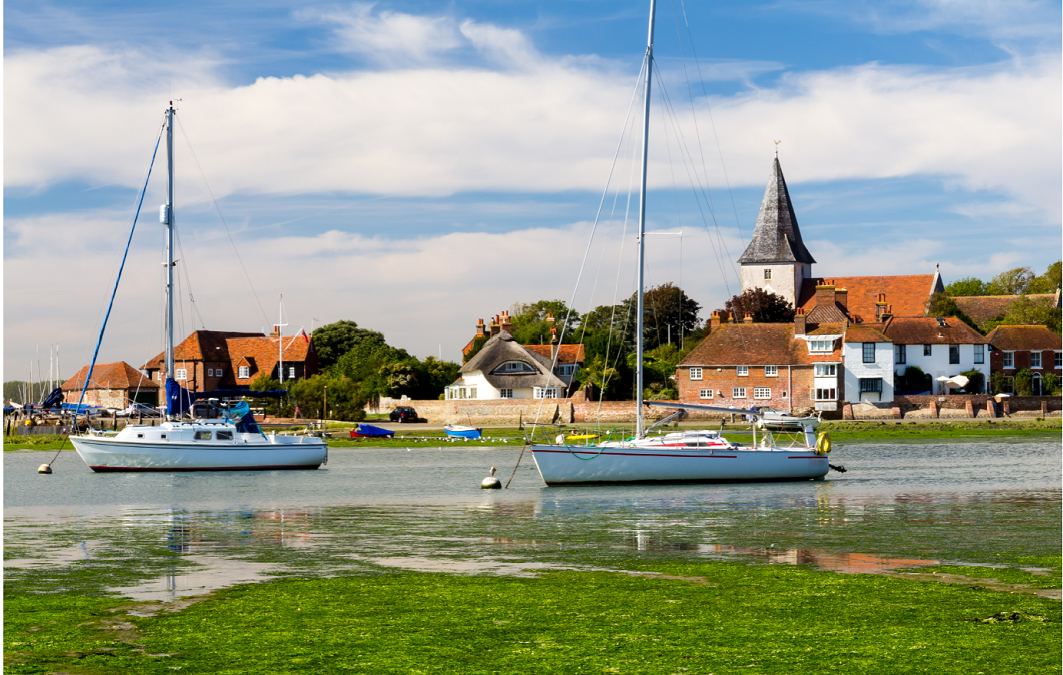 Road trips from London may take in some of the area’s natural marvels and historic attractions. As well as its stunning coastlines. While in the beach towns of Worthing and Bognor Regis, you may stroll along the shoreline. In nearby Wakehurst and Nymans, you can visit beautiful rose gardens. The Arundel Castle and Chichester Cathedral, you can immerse yourself in the region’s rich history.

You can unwind in West Sussex’s rolling hills and historic woods. Where the pace of life is gentler. There are several vineyards in the area that produce superb sparkling wine. A cozy bar where you can sample local brews. With so much to do, it might be overwhelming to try to see everything. We’ve put together a list of the most popular attractions in West Sussex. 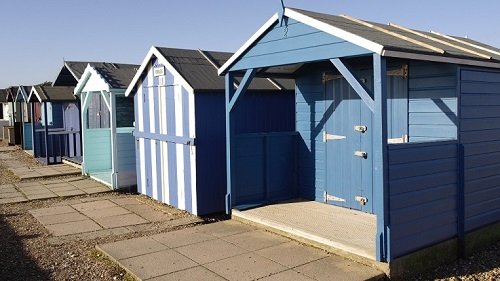 At West Wittering Beach, a wide expanse of pristine white sand falls into crystal blue waters. Grassland and wetlands surround the location, which is a great place to see. Local wildlife such as ducks, waders, and terns. They flock here in the winter before flying back to Siberia for the breeding season in spring. Seals from the Solent are known to frequent the area.

Windsurfing and kitesurfing are popular pastimes at West Wittering Beach because of the area’s free space. Clear seas allow for both snorkeling and diving. Swimming in the water, strolling on walkways around the East Head, or building sandcastles on the beach are all options.

In the wake of Kew Gardens in London, Wakehurst has all the opulence and elegance of Kew. But on a far larger scale, covering 500 acres. You may find anything from ginger lilies and tea trees in the Southern Hemisphere Garden. Eucalyptus and tea trees in the Himalayan Glade. Bethlehem Wood, the Wetlands, and the Loder Valley Nature Reserve. This all great places to search for birds, butterflies, and badgers, respectively.

The Children’s Heritage Garden is a great place for kids to dig up wooden veggies. A plant their own seeds to take home. While the gardens are beautiful, they also play an important role in the Millennium Seed Banks. The largest seed conservation program, research and conservation. 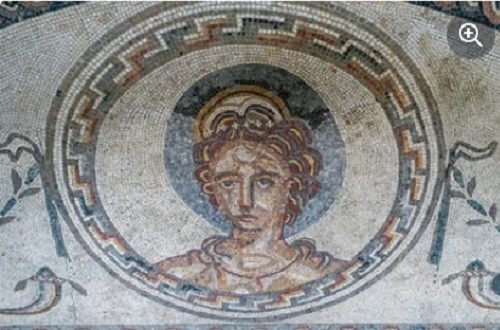 Known for its high-quality mosaic floors, which are some of the most complete and intricate in the country.

A visit to Bignor Roman Villa is a must for anybody who wants to see some of the best surviving mosaics in Britain. The mosaics may be seen from a distance.  The most impressive portrays Ganymede being carried away by an eagle. Some of the other beautiful mosaics in the museum are of two gladiators fighting. Medusa with snakes all around her.

Roman armor and a massive gold ring. Which may have belonged to the owner of the villa. These are only two of the artifacts that can be found at the onsite museum. Take in the vistas of the South Downs while sipping on a delicious cream tea in Bignor Roman Villa’s tearoom afterward.

The Weald & Downland Living Museum recreates West Sussex settlements from various eras. Many of the original 14th-century dwellings and workshops are preserved at the museum. Which occupies 40 acres of South Downs National Park. Check out a 17th-century watermill for grain grinding or a medieval smithy for metallurgy.

Visitors to the museum may try 16th-century fare such as beef and prune stew in the museum’s Tudor-era kitchen. Young visitors will delight in seeing a herd of unique Saddleback pigs. As well as a flock of horses and geese at the farm. Stroll around the nearby floral meadows or look at the crops farmed using traditional methods. 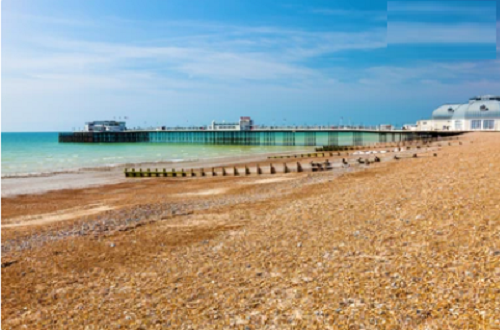 The beach and pier at Worthing West Sussex England.

Walk or have tea on this historic Victorian pier that’s won several accolades.

Worthing Pier was built in the 19th century and has a beautiful Victorian design. A stunning views of the English Channel. Take a stroll on its wooden planks and take in the breathtaking views of the English Channel and chalk cliffs. Ice cream and afternoon tea are available in an attractive art deco pavilion at the pier’s terminus. The Pavilion Theatre, on the other hand, organizes fairs. Artisan markets, and nightly performances.

From the pier’s landing stage and a few other places, bass, mackerel, and whiting may be caught. Play some old pinball and slot machines at the amusement arcade. At the heart of the pier for some light entertainment if that’s too tame for your liking.

Nymans’ decorative gardens are a refuge of peace and tranquility. A lovely, rose-filled English garden to explore. Wander through the enigmatic bamboo forest. Breathe in the sweet fragrance of the Rose Garden, and find exotic plants from China, Chile. Tasmania in the Wall Garden. There’s also a children’s play area with balancing beams and a roundhouse. The croquet lawn, and a variety of topiary sculptures.

Fire devastated the estate’s main house in 1947. Leaving it a striking Gothic ruin that looms over the manicured lawns. This house’s exquisite furnishings and books are on exhibit in a small portion that was repaired. From the bird hides, you may see an abundance of species in the adjacent woods, which include a lovely lake.