When in Coventry: Places to Visit 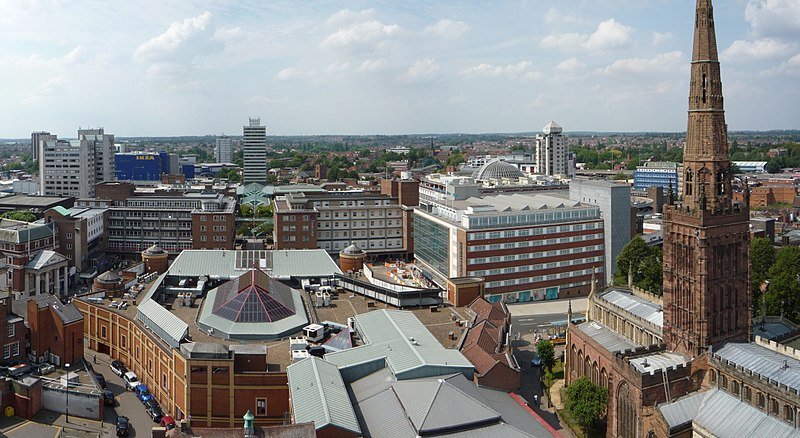 After being awarded as the UK City of Culture 2021, the city was given the chance to showcase its beauty and culture and it is the perfect time for tourists and visitors to check out Coventry. Hidden in this city are historical places, parks, famous museums and the list goes on. Here are the top 5 places to visit when in Coventry. 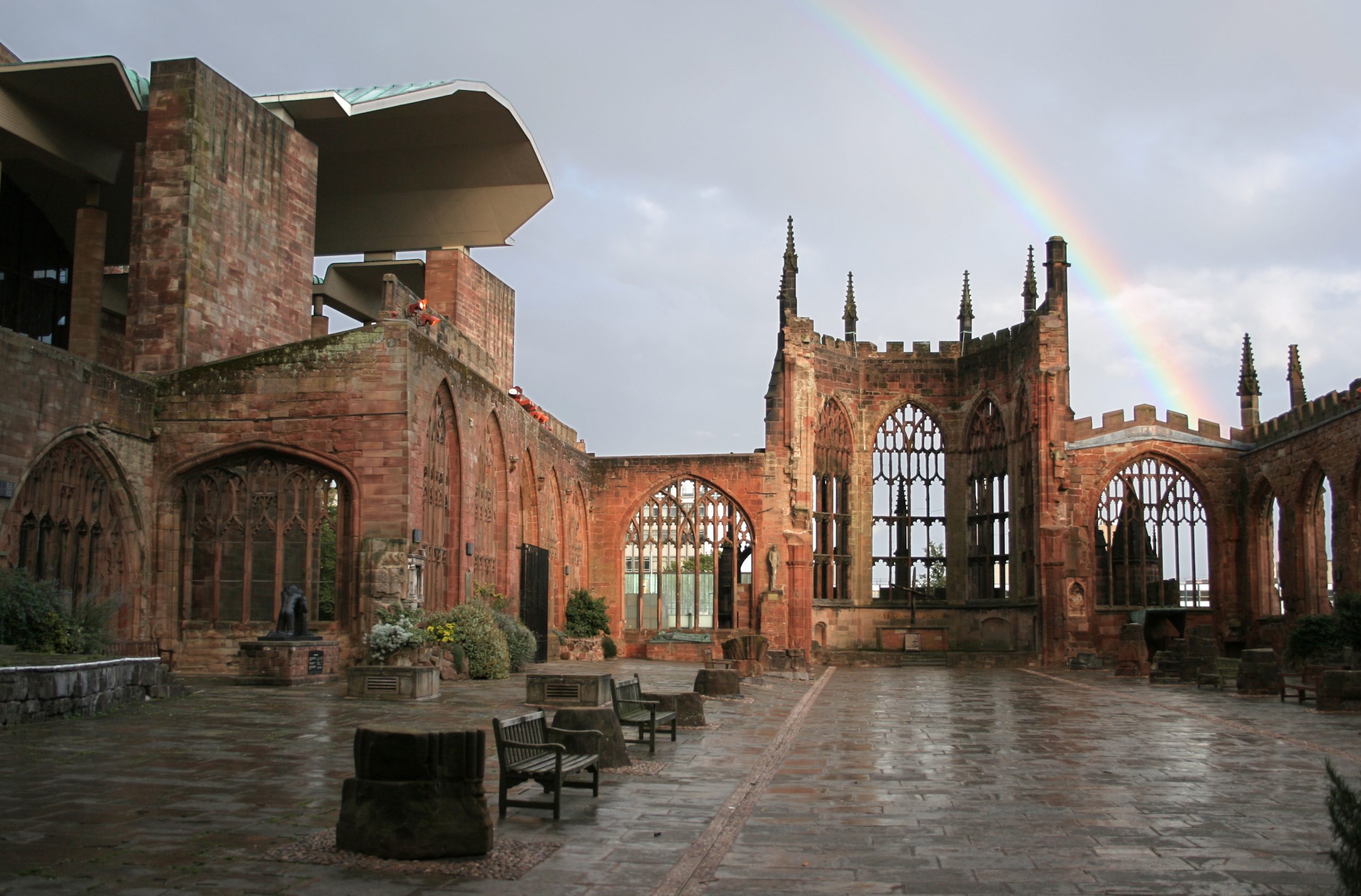 Located in Coventry, West Midlands, England; the Cathedral Church of St. Michael or commonly known as Coventry Cathedral should be at the top of your list. Your trip won’t be complete if you will not see this historical cathedral. The Cathedral is a major tourist attraction and it welcomes thousands of visitors each year. Behind this magnificent cathedral holds a tragic past. On the night of 14 November 1940, the city was devastated by bombs dropped by the Luftwaffe; the cathedral burned with the city. Today the ruins of the old Cathedral are preserved as a memorial and sacred space for the City, symbolizing reconciliation, hope and faith.

If in Coventry, be sure to check out the canal that was built 200 years ago used to carry Britain’s goods. The Canal homes to some fascinating buildings that will surely give you that vintage and romantic vibe. This is a very pleasant place to take a walk as there are alive wildflowers, trees and animals. You can also use bikes on the towpaths and local footpaths to explore the countryside around the canals. 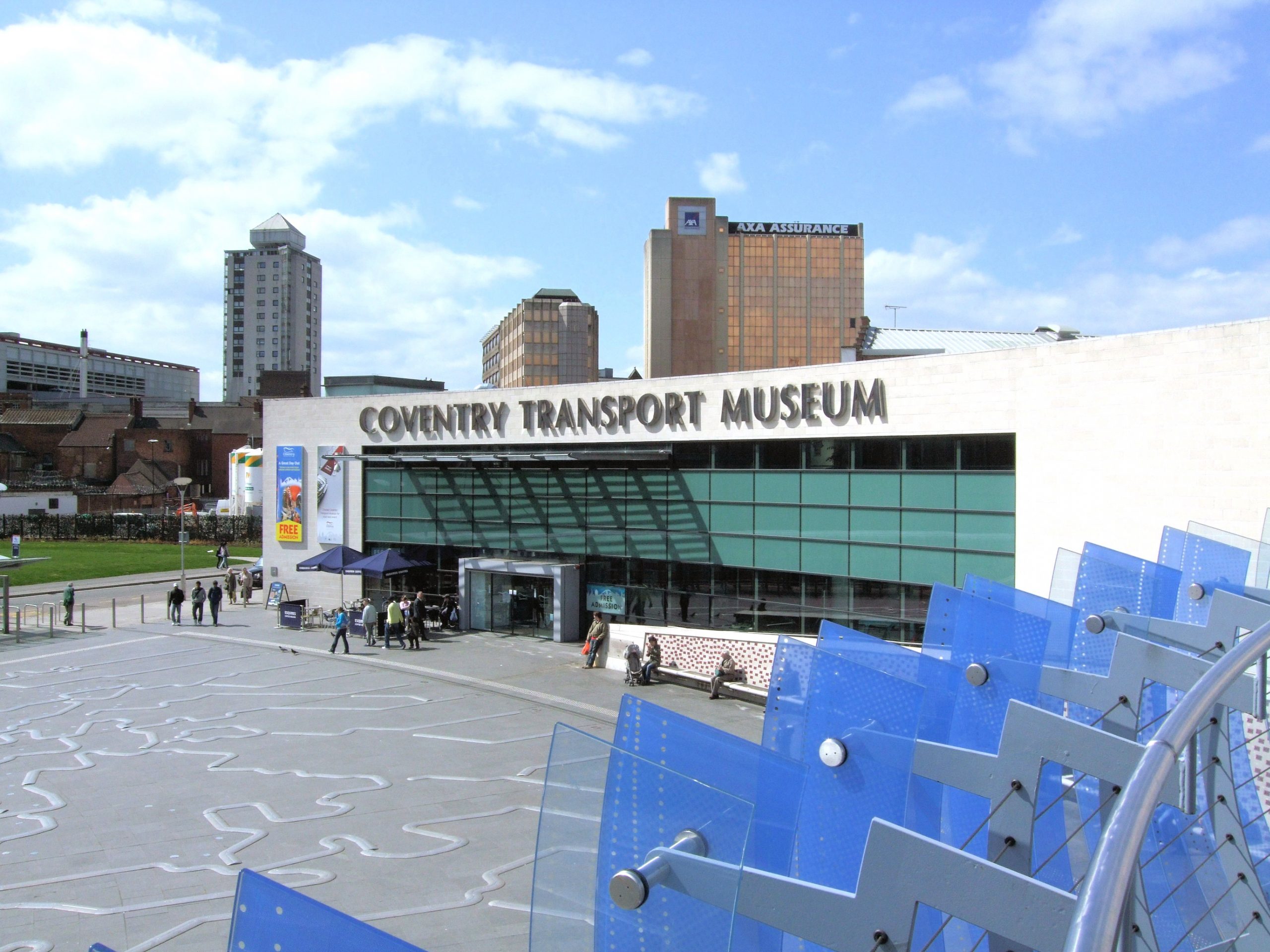 The city was previously the Centre of the British car industry. In fact, it is the birthplace of the bicycle. Coventry Transport Museum located at the Coventry City Centre, England, is the home to one of the largest British-made road transport in the world held in public ownership. The collection consists of 300 cycles, 120 bicycles, and 250 cars and commercial vehicles, and over a million archive and ephemera items that will give you a classic and vintage feel. 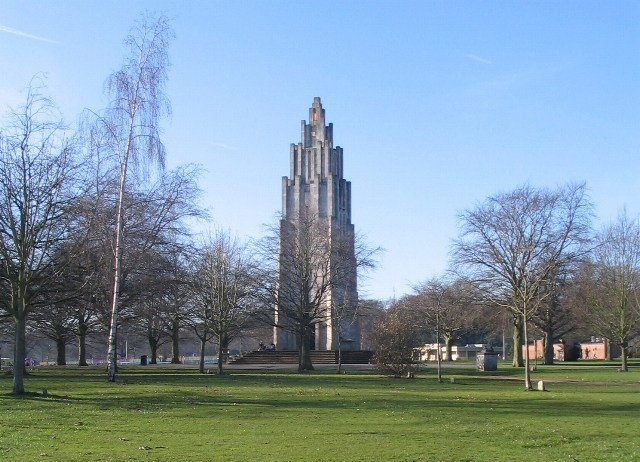 The War Memorial Park is a large park of about 48.5 hectares in southern Coventry, England. The park was opened in July 1921 as a tribute to the 2,587 Coventrians who died between 1914 and 1918 fighting in the First World War. The landscaped gardens and sports areas were created in the late-1920s and 1930s, and the most prominent structure in the park is the city’s war memorial monument, built in 1927. 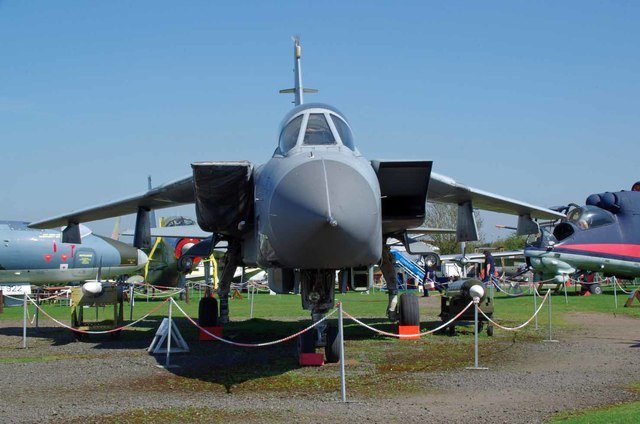 Situated just outside the village of Baginton in Warwickshire, England and adjacent to Coventry Airport. The Sir Frank Whittle Jet Heritage Centre which was named after the local aviation pioneer and inventor of the jet engine, sits in this museum along with other displays in a large hangar. This museum also has a small hangar, and a fenced-off green area where many aircraft are on display in the open that is such a remarkable view and that will surely make you strike a pose with these aircrafts!