Things to Do in Manchester During Summer 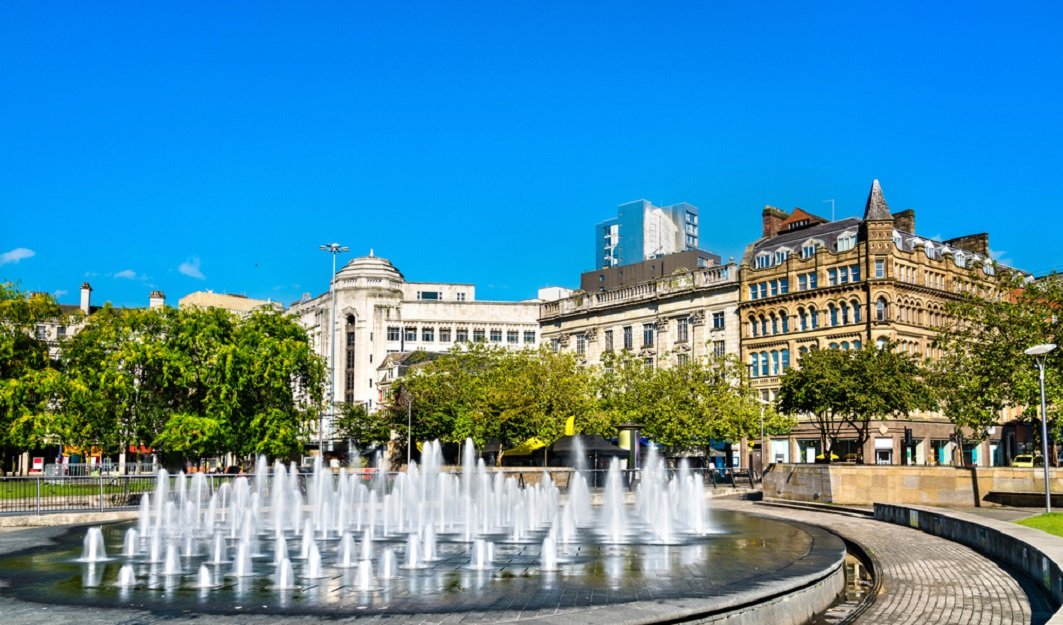 Manchester’s summer vacation is upon us once again. But worry not, we have plenty of suggestions for things to do with the family.

If you’re looking for a fun day out. The Manchester Museum and Whitworth Art Gallery are usually good alternatives. Even though several sections of the museum are now closed. In preparation for the museum’s reopening as an event museum in 2022. There is still enough to see and do for visitors of all ages at the museum.

People can get dirty and explore art and nature in Whitworth Park. They can also go on an art and nature trail with their kids. Which is meant to make them more curious about the world around them.

A contact is a place where young people use the arts to transform their lives. Its summer creative camp is meant to help them do so. The Tiger Who Came to Tea and the Adventures of Mog the Forgetful Cat exhibitions are now on display at Z-arts. Manchester’s destination for children and families.

Summer vacations in Manchester are a fantastic way to spend your time off from work. When the school year ends, Manchester comes to life with festival performers and market vendors. Who takes the place of football fans and university students. Serviced flats are a great way to see this always-busy city get a new lease on life.

Manchester is a Great Destination For Summer Vacations. 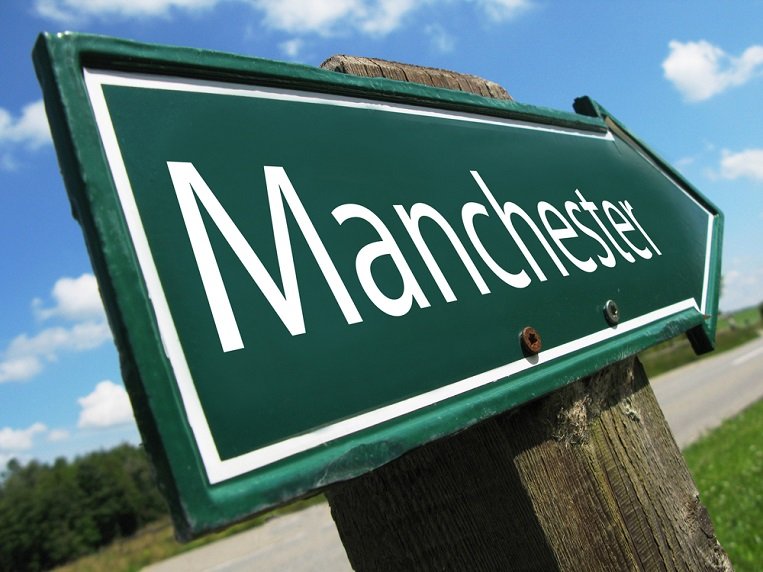 Make time to enjoy one of the many activities around the city.

The City of Sports

However, even though the football season is over. Balmy summer days bring cricket and hours spent on the terraces at Old Trafford cricket venue. Home of Lancashire County Cricket Club. A test match in the shade of the pavilion might go on for many days. A twenty-five-minute nighttime game under the floodlights can be as exciting as the action on the pitch.

Take a tour of Manchester United’s Old Trafford stadium, often known as the “Theatre of Dreams”. Will allow you to experience the excitement of the season’s last game. Consider following in the footsteps of Manchester United legends into the players’ tunnel and the changing rooms. Picture the tense atmosphere in the manager’s dugout. Look into SportCity, which is located to the east of the city center and has a collection of modern stadium architecture. Including velodromes, gyms, and arenas. The stadium serves as Manchester City’s new home and served as a venue for the 2002 Commonwealth Games village. 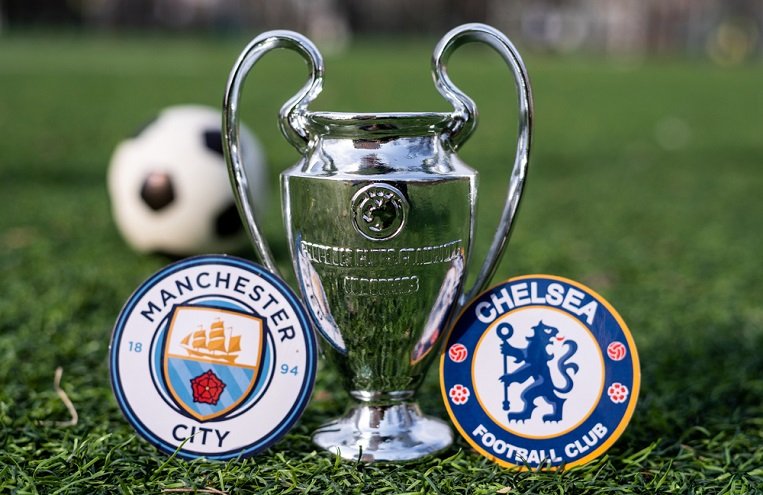 The home of Lancashire Cricket, an award-winning venue.

Festivals in The Summer

During the Manchester International Festival, which takes place in July. It takes the form of a gigantic tepee in Albert Square, DJs are welcome to perform for free. When circus acts and children’s entertainers perform in the Town Hall. It becomes a swarm of family activities. Earlier in May, the FutureEverything digital festival brought cutting-edge technology to the city together. Avant-garde artworks and electro-pop music performances. It’s called Manchester Pride, and it’s a big event for people who are gay or lesbian. At the same time, there is a quiet lighting vigil. 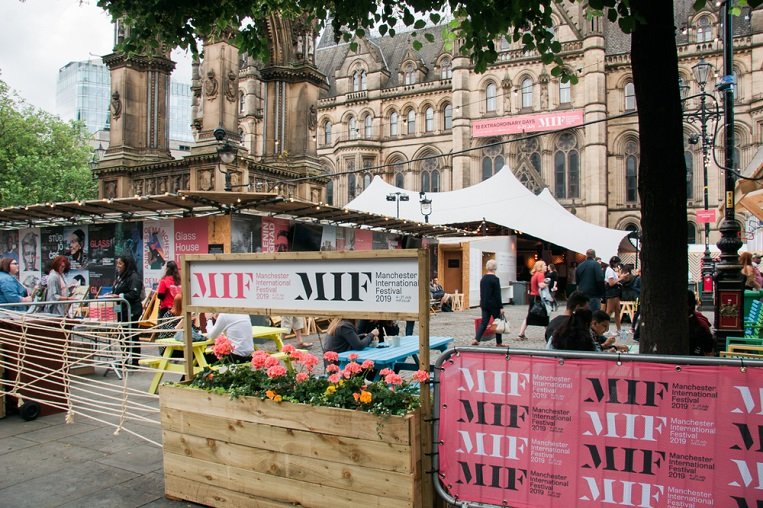 Canal Side or in The Pub Garden

Summer nights in Manchester are made more lively by the presence of beer gardens along the city’s canalside. At Dukes 92 on the Rochdale Canal. After-work crowds congregate for barbeques and beverages on the terrace. Castlefield Roman fort remains may be seen in The White Lion. Which is a classic British pub with a view. Waterfront bars such as Eden, serve beverages from a boat on hot days. Lure the homosexual population to Canal Street through its footbridges. Visit the terraces of The Lowry arts facility in Salford Quays for a drink while taking in some culture. A short distance away, the green-tiled Peveril of the Peak tavern. Which is classed as a grade II building and is said to be haunted, serves genuine ale from casks. 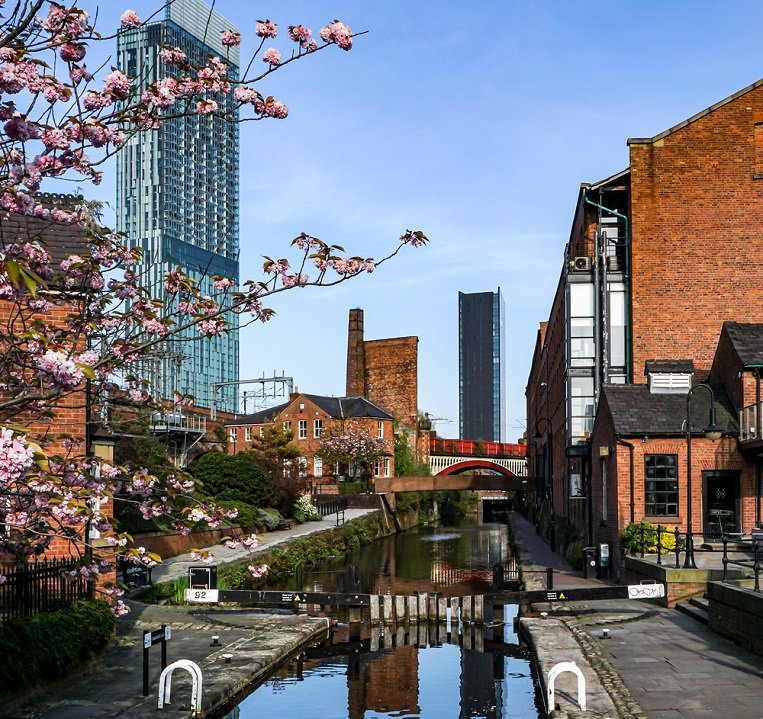 It is at this time of year that the top specialty retailers congregate in the city center. The Real Food Market in Piccadilly Gardens sells smoked cheeses, game, and seafood throughout the summer, while the July Book Market in St. Ann’s Square debuts new titles. The Piccadilly Gardens Flower Market is the best place to buy summer-cut flowers when the blossoms are at their most vibrant. On August 2nd, the Pride Market takes over the Gay Village neighborhood, with its rainbow-colored shops overflowing with apparel and jewelry. 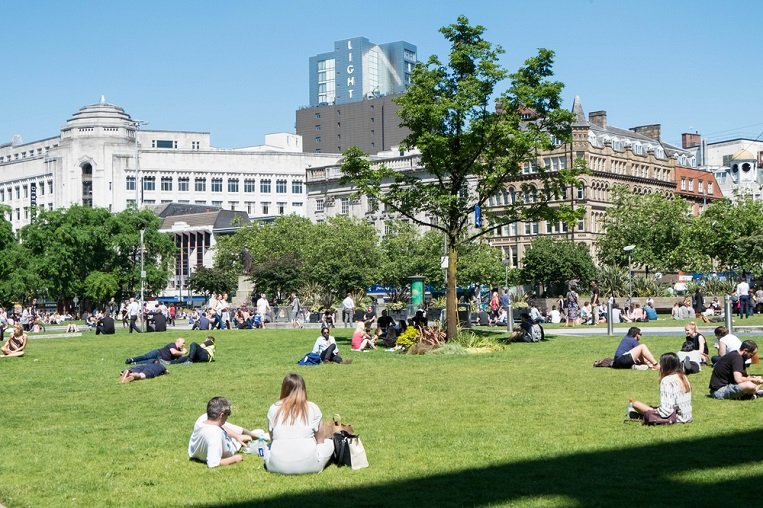 Piccadilly Gardens is a green space in Manchester city center, between Market Street and the edge of the Northern Quarter.

Then take a ride on the Metrolink tram to Heaton Park. Which is located just north of the city center and hosts open-air Shakespeare productions. Fresh summer bedding plants are available for purchase in the ancient kitchen gardens. Accessible via the walled garden’s gates. Head to Whitworth Park, which is located on Oxford Road and attracts a diverse range of people, including city residents, academics, and dog walkers, to enjoy its tree-lined walks and relaxing atmosphere. Follow the Rochdale Canal through Manchester, which you can access at Piccadilly Station and use to get about. Pass the sleeping locks, low bridges, and boats as you stroll down the towpath.