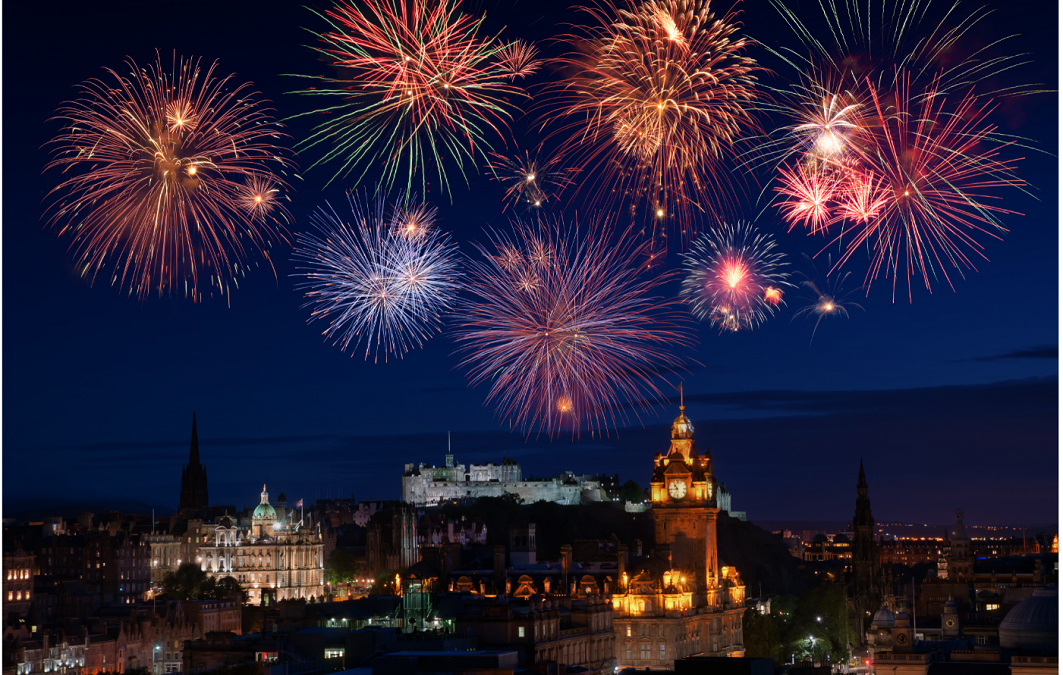 After spending Christmas in Coventry City Center. The fun and excitement don’t stop on December 25. On New Year’s Eve, we will toast the past year and toast to the possibilities that 2023 will bring.

For memorable New Year’s Eve celebrations with loved ones or new acquaintances, Coventry is the best place to go. Here are some activities you must do.

Do you have your ice-skating tickets already? The New Year’s Eve and Day celebrations continue until January 8. Broadgate, in the middle of the city, is home to the Skate Into Coventry enchanted ice skating experience and the Festive Food Market.

A complete kit for a wintertime outing with the kids Bundle the youngsters up and bring them skating into Coventry for some unforgettable experiences. 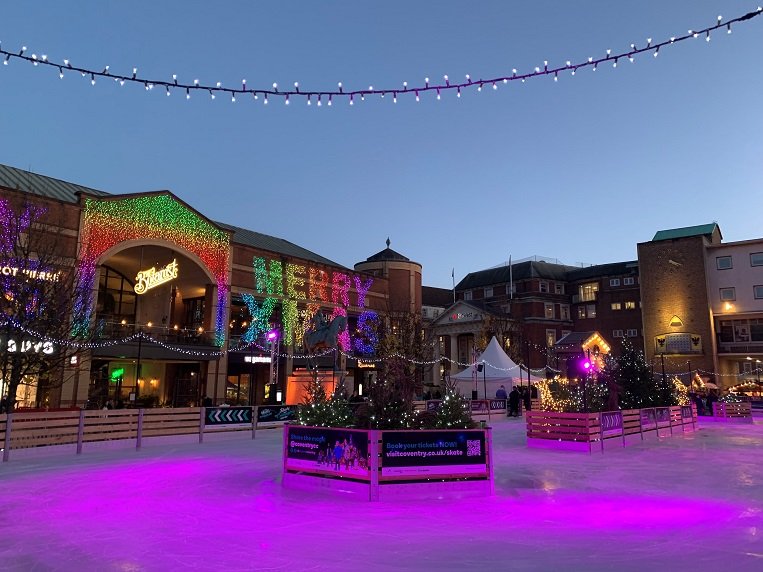 The “glitterati” New Year’s Eve family celebration hosted by Big Fish Little Fish is back for the third year. Up there! You can go ahead in life by dancing, making, and playing.

Disco Shed co-creator DJ Count Skylarkin will be spinning records in the beautiful setting of Coventry Cathedral. The music will range from disco to dancehall to UK garage to handbag house to hip-hop to hard bop to a rumble in the jungle.

Family-friendly dance floor featuring balloon drops, and confetti cannons. Snow foam, and a gigantic parachute for the grand finale. During the “Midnight Moment Countdown,” cuddle up with your special someone.

There will be a tiny ball pool, mats, tents, a glitter playdough table, a giant coloring mural. Films and graphics presented by the Flatpack Film Festival, and more. All are included in the price of your ticket for two hours of wicked adult dance music.

Glittery attire is not required (but highly appreciated), and a full bar will be open for libations. On Friday, December 30th, you may find us in this “light and brilliant” (and extremely gorgeous) location (the day before NYE). 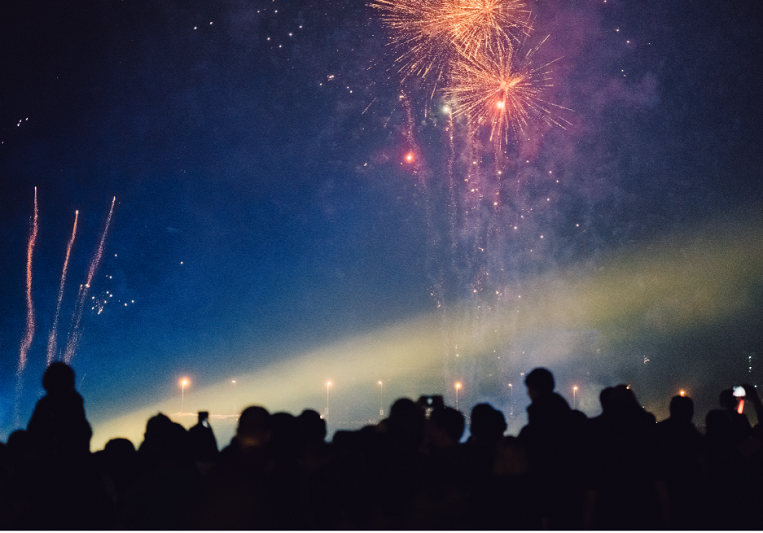 Join us on a multi-sensory dance floor filled with ambient house music, bubbles, balloons, confetti cannons, snow foam, and even a giant.

In Coventry, two of the largest promoters of black and underground music. Tony Rudduck of Bass Odyssey and Eli Thompson of the Margate Soul Festival. They are throwing a massive New Year’s Eve party themed around the African music boom that has been sweeping the globe.

From 10 p.m. to 3 a.m., HMV Empire will play host to a lineup. Including some of the most popular musicians, dancers, and DJs in the industry. EUGY will be performing live on the PA system. You will know the first installment’s lineup is going to be incredible.

Hertfordshire-born musician Eugy is a member of the Ghanaian diaspora. Eugy, who is a skilled rapper and vocalist, started an R&B band named E3B with his two younger brothers (E3 Brothers). Growing up with the sounds of Hi-Life and Hip-Life, Eugys’s rapping and singing style is a breath of fresh air; he blends English with his native tongue, Twi. He is a new school musician who is changing the face of African music.

There is a growing list of songs that have been featured on Eugy. He has since treated us to “Body” and “Dance For Me,” both of which include his frequent collaborator Mr. Eazi, after releasing “Chance,” which featured Nigerian superstar Davido. 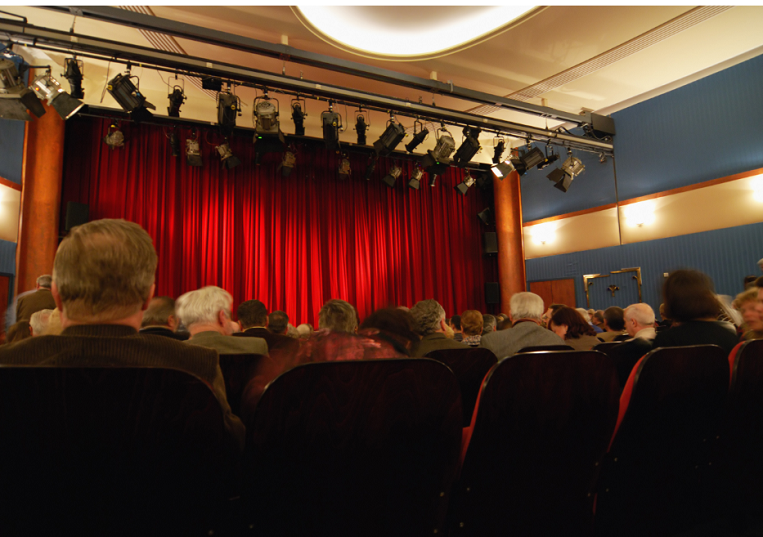 The terrible monster Blunderbore is wreaking havoc on the town of Prickly Bottom. You’re invited to see it with the characters. A hero who can make the ascent to the giant’s castle and drive him away is desperately needed by the villagers. How likely is it that Jack and his mystery beanstalk will turn out to be the heroes we’ve been waiting for? The only way to find out is to try it!

Jack and the Beanstalk, once again written by and starring Coventry’s favorite dame, Iain Lauchlan. Will feature spectacular scenery, stupendous costumes, and magical mayhem. A show-stopping giant that makes a trip to the Belgrade panto an unmissable Christmas treat for thousands of families every year. This concert is a giant, and you shouldn’t miss it since it’s hilarious, merry, and will make you feel amazing.

Jack and the Beanstalk tickets, especially for the most popular shows, are selling like hotcakes.” if you want to get the finest seats for New Year’s Eve at the greatest prices book your ticket in advance. 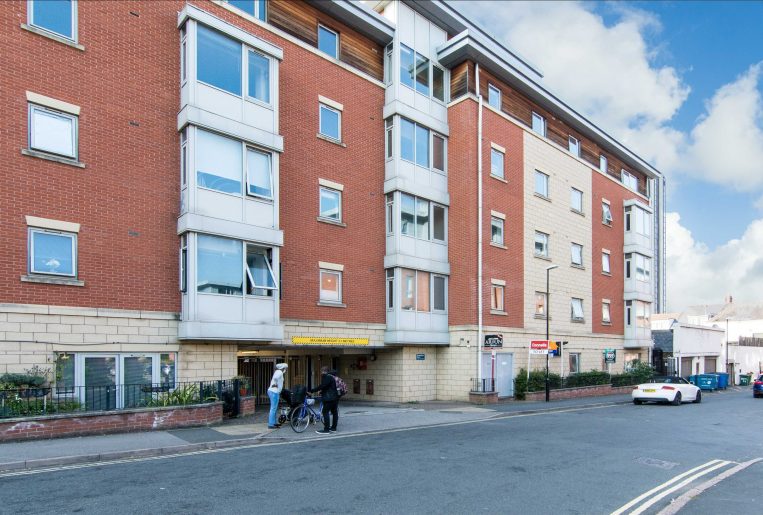 Enjoy the spacious and fully equipped serviced apartments located in the city centre.

Top Accommodation in Coventry To Stay This New Year’s Eve